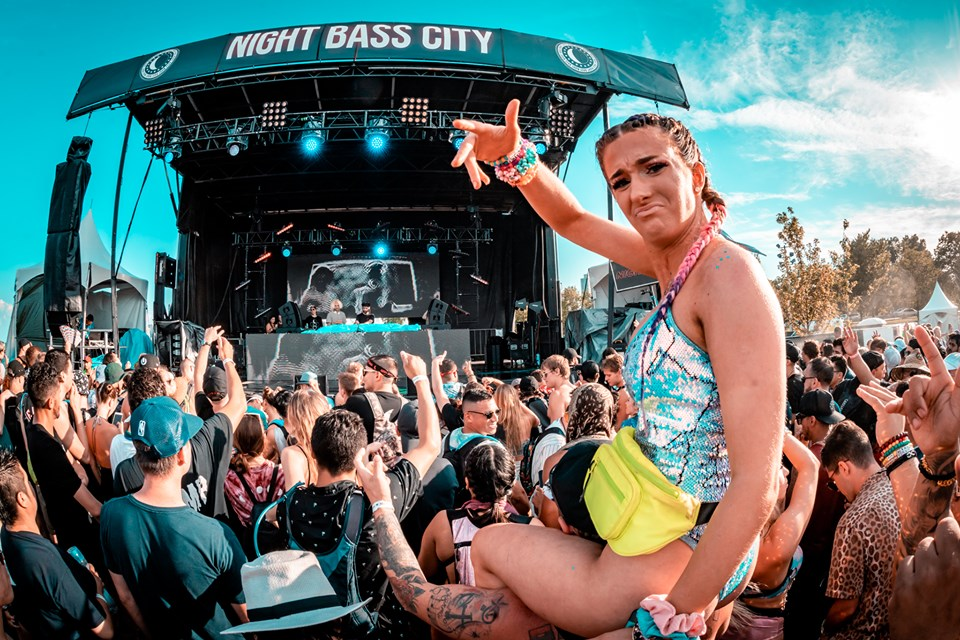 As the torrential downpour came to a halt, Lincoln Park’s 97 degrees of humidity retreated. Spaghetti strap tops and fringed denim shorts—“Pull up in a Rari, that’s a new whip/Pull up with a Barbie, she got new lips”—arched backs and pulsating speakers. The totem Night Bass marquee towered over Chris Lorenzo’s sold-out crowd. As the sun set, Willis Tower faded into the distance while the port-a-potty lines multiplied. Night Bass’ official anthem, “Fly Kicks (Wax Motif Remix),” incited a shuffle storm.

Chris transitioned from a short-lived DnB ID to Cypress Hill’s 1993 classic “Insane In The Membrane.” His tracklist included quite a few Anti Up—Chris Lake and Chris Lorenzo’s project—originals including “Pizza,” “Hey Pablo” and “Concentrate,” which incited a shuffle storm. A delayed flight from Portland to Chicago stalled Wax Motif’s performance.

This bass house bonanza had me feeling some type of way; AC Slater had built his own republic. Excitement emanated from showgoers; in fact, they were over the moon. I reveled in their solidarity as they sang proudly and hung on every “Jack Beats bassline.” 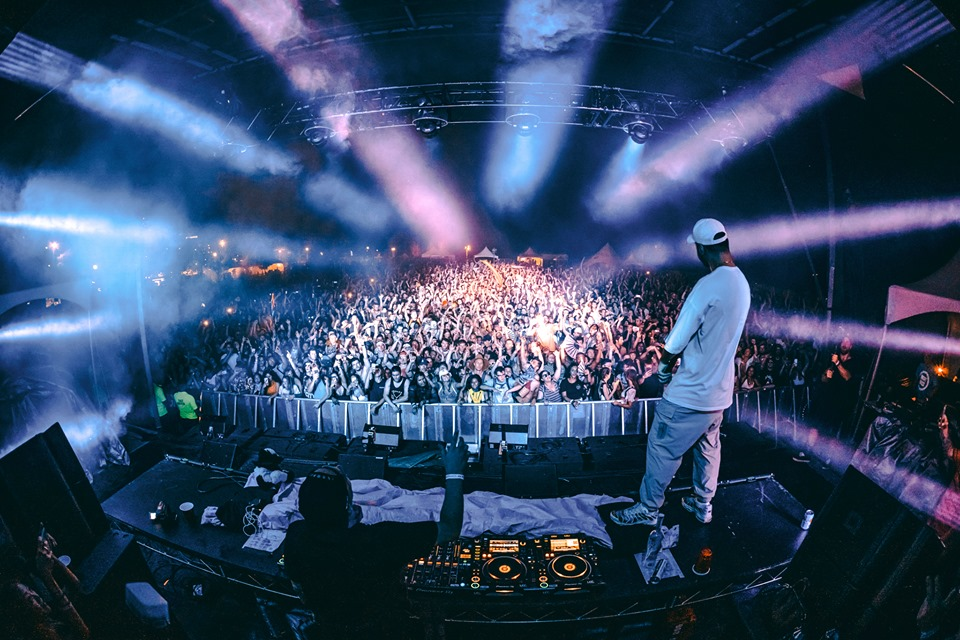 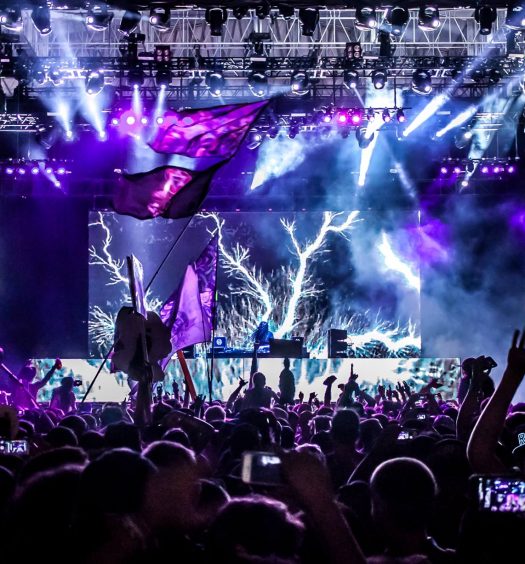 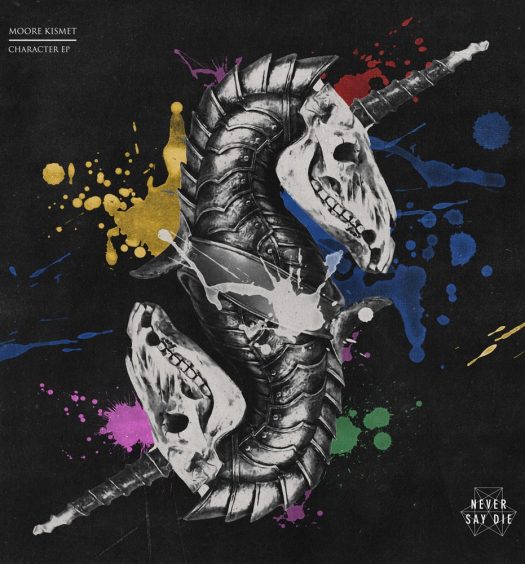