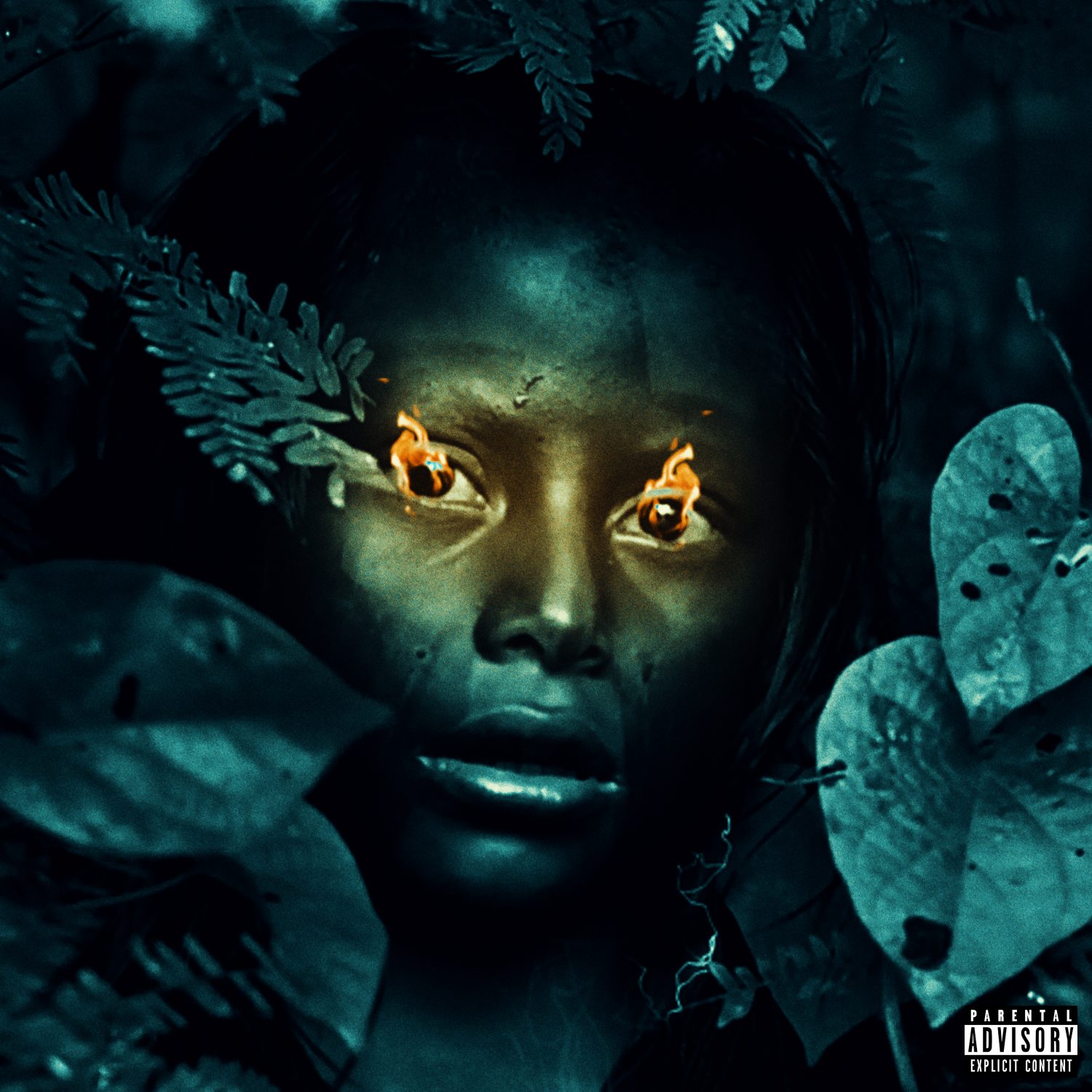 Naazar teams up with acclaimed producer Carnage to release “BLITZKRIEG,” an extremely heavy, bass house driven track that shows the successful merge of an established household name and a rising producer. This track features massive leads as well as drum and bass inspiration that is going to have festivalgoers headbanging. “BLITZKRIEG” blends riddim, bass house, and drum and bass seamlessly to create a track offering a wide range of sounds certain to surprise any listener.

Nazaar is the name of up and coming Arab DJ/producer, which is derived from the URDU word “Evil Eye.” Evil is the perfect word to describe the El Paso-based producer’s dark and devilish melodies which are also influenced by traditional Arab and Pakistani styles. Nazaar creates some of the most intricate, dynamic, eardrum-shattering synths as he climbs his way up the bass ladder. His production level is only getting better as he continues gaining traction. 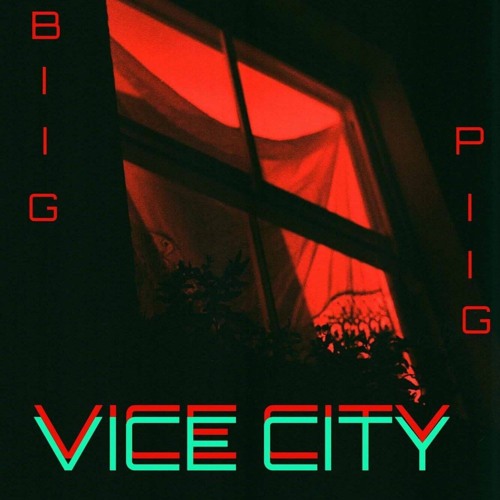