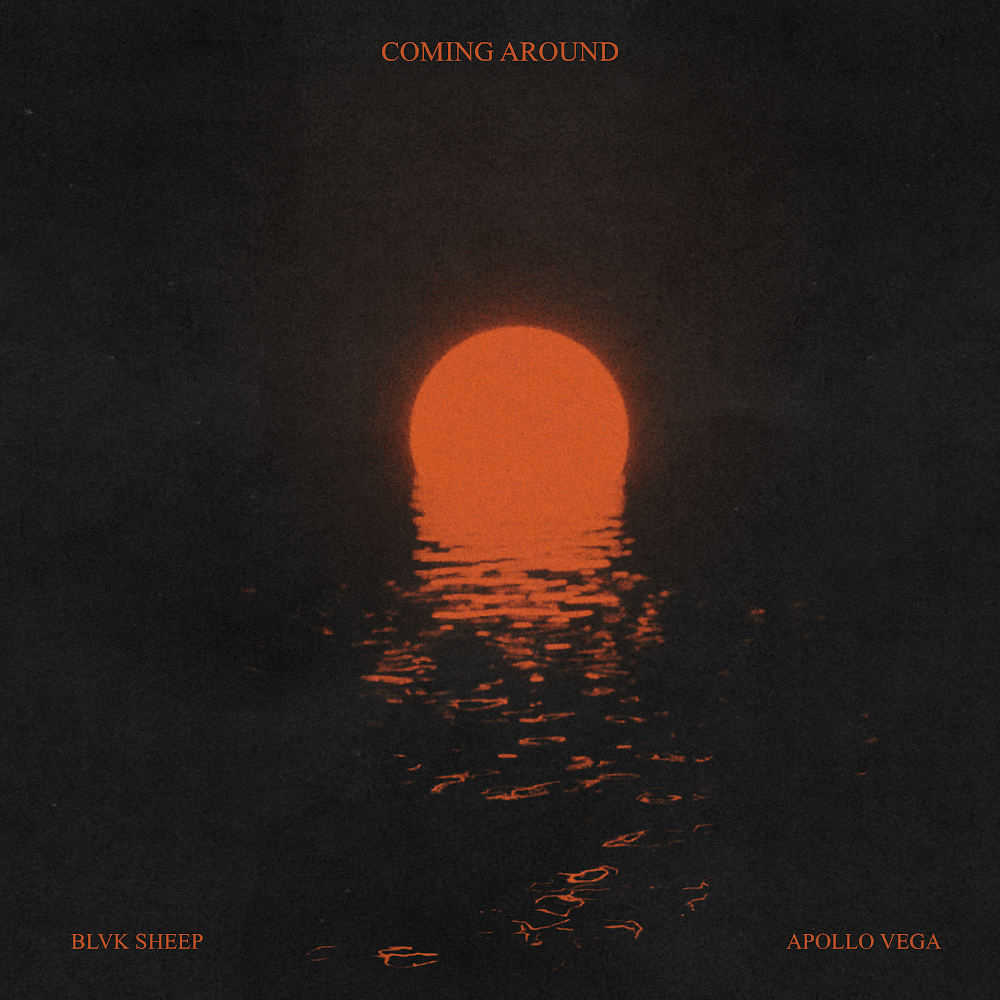 New York producer Blvk Sheep has just released one of his most forward-thinking singles to date.

Out now, “Coming Around” defies genres as it seamlessly transitions from emo guitars and Apollo Vega’s powerful lyrics to a shiny future bass-inspired drop. This single will undoubtedly leave you in your feelings while making you bop your head all at once, making it way too easy to hit the repeat button more than once.

“I’m leaving a huge part of myself musically behind… “

“It’s a huge part of me. If I could capture my musical journey and put it in a song, it would be
this one” says Blvk Sheep of the single. “I hope it can help you and resonate with you in the way it did for me.” 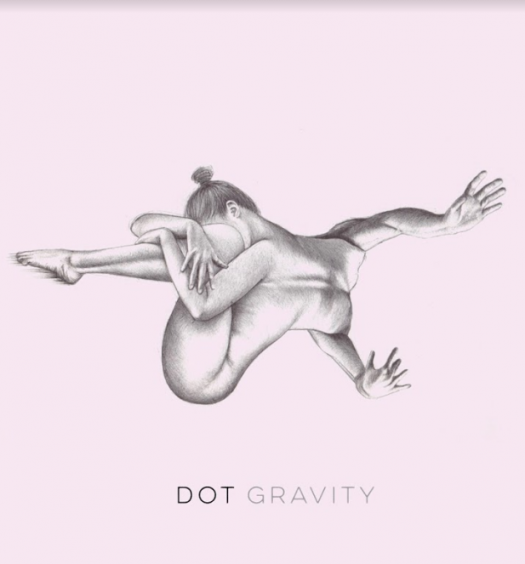