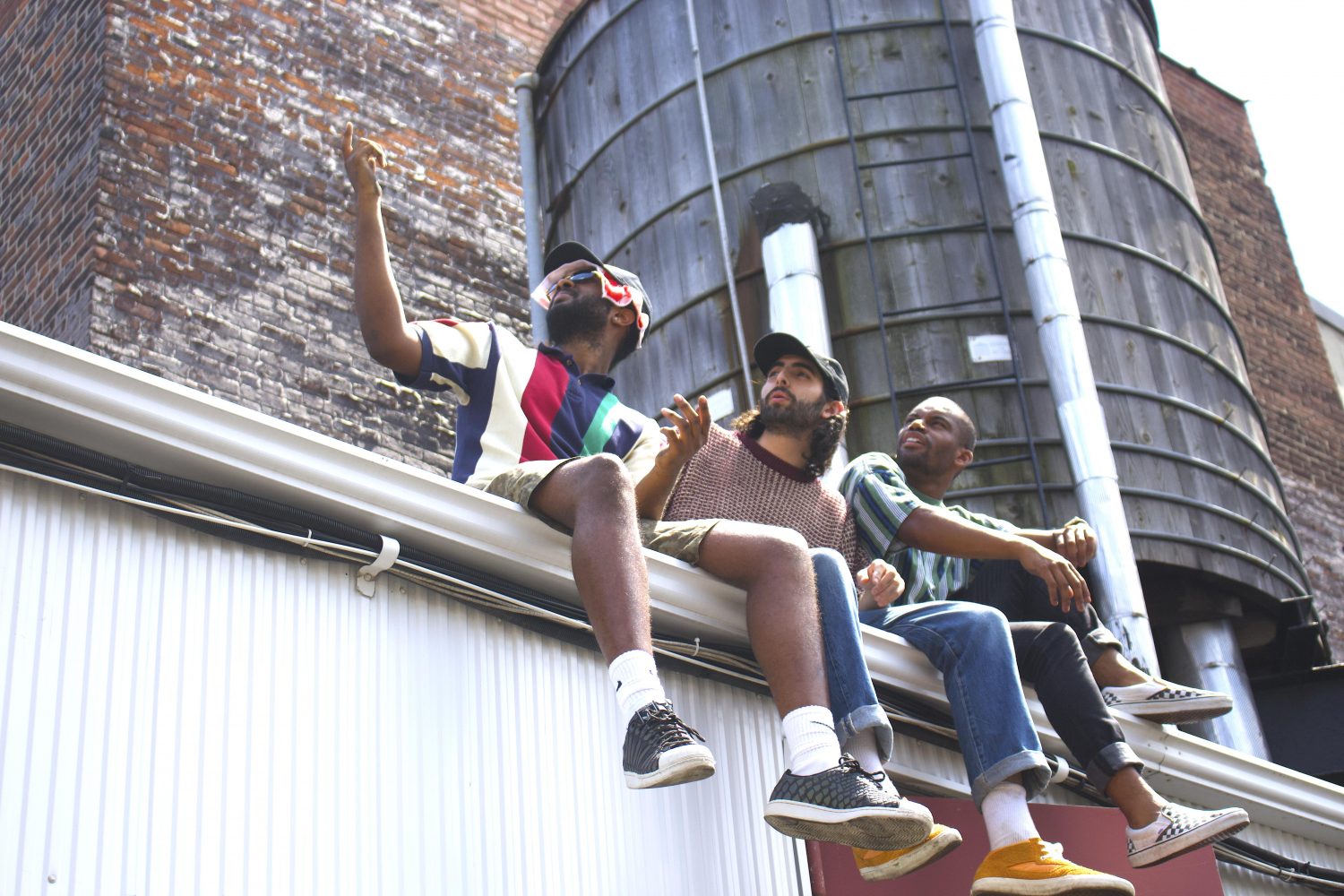 A pleasant surprise for releases, “Blessings” by Musa & Blest Jones (ft. Burr) takes a new-wave pop and hip-hop approach to electronic music. Debuting his project, Moses Freih, aka Musa, hones in on a fresh production style with a hard-hitting, ear-candy drop. Blest Jones and Burr’s vocal abilities are showcased in ways that stand out from what we’d usually expect from a track like this.

“When I showed Blest the original demo and a one-word vocal idea for this track, he went straight to the laptop and wrote the entire vocal concept in like 15 minutes. It was insane. The way this track came together was very wholesome for me after going through some rough patches the months before. When Burr came in to lay down his verse it was like second nature to him and it just flowed perfectly with the message. It was all just so crazy to me. Every part of the track has its own special meaning to us and I hope the listeners can feel it when they listen to it. This was the first track me and Blest cooked up together after meeting at an afterparty in a homie’s basement in Williamsburg and the workflow was so synergetic we continued working consistently after. Currently producing the next Blest Jones project with him, so there will be more coming! I’m nothing but super excited to start this project with this release and for others to experience it too.”  -Musa 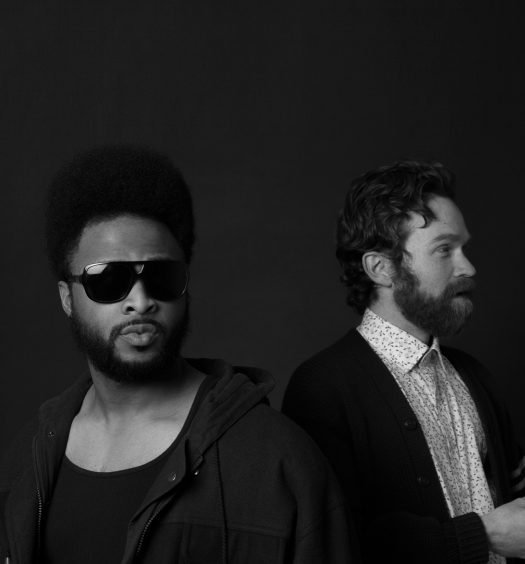 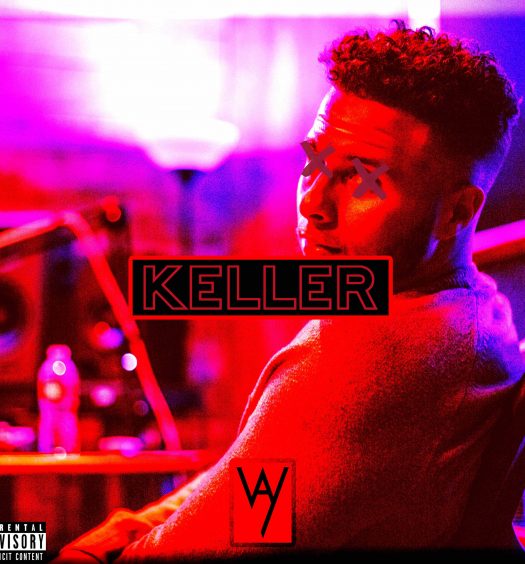