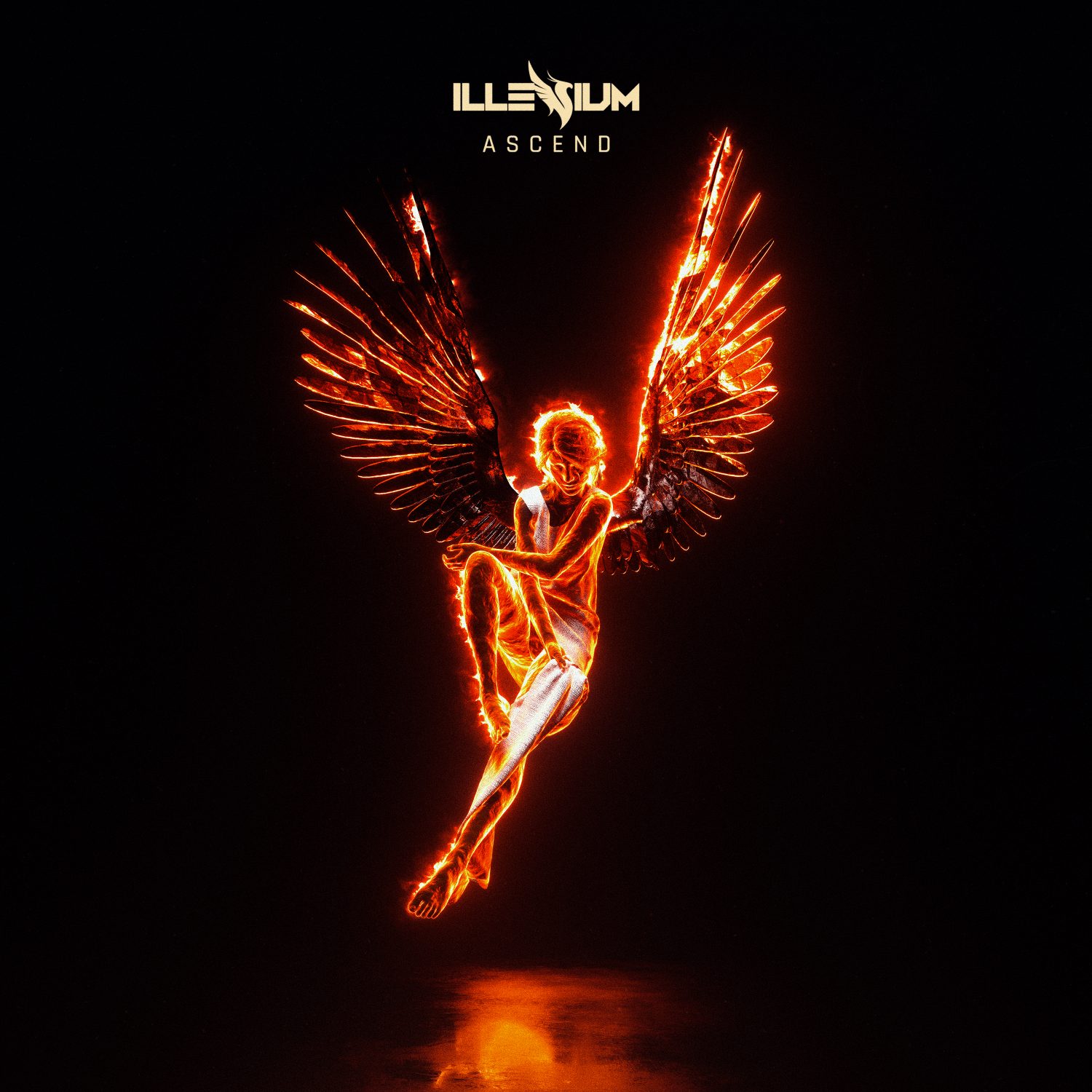 It should come with little surprise that whatever Illenium, aka Nicholas Miller, touches turns into melodic, catchy, powerful gold. After months of waiting, Illenium finally released his third album, ASCEND. The album was destined for popularity before it even came out. Sporadic singles were released prior to the full release of the album and have accumulated over 270 million streams. ASCEND has already usurped a Top 5 position on iTunes Overall Top Albums Chart.

The album consists of 17 tracks that range from the classic hazy, euphoric melodies that we’ve grown to love as well as more dance-friendly tunes that are perfect for the festival season. “Sad Songs” definitely takes the former category. It consists of a gentle and somber kick with delicate vocals that are sung with brio courtesy of Annika Wells. Dubbing a song as ‘yoga music’ may have some negative connotations, but that is far from the truth; “Crashing” would be perfect for yoga on the beach with waves crashing and a hot sun warming up your sun and evaporating any stress.

“Lonely,” the last track on the album could be ASCEND’s magnum opus. It perfectly blends Illenium’s styles into one harmonious, somber track riddled with good intentions and bonhomie. There are no forceful buildups or contrived drops, but both are present and detectable. Vocals by Chandler Leighton carry the track into euphoria while kicks and bass show it can stand up to any sort of main stage sound system. You can also find the already legendary tune, “Takeaway” on the album as well. Illenium joined The Chainsmokers to produce a truly one of a kind track that surpassed 35 million Spotify streams in less than a month.

With a tour-de-force album in his arsenal, you can only expect a world tour to follow. The ASCEND Tour will begin September 18 in Pittsburgh, followed with Madison Square Garden on September 21, and The Staples Center December 7. More information on shows can be found here.

In a world filled with its share of turmoil, simply drift away for a few moments catered by Illenium. 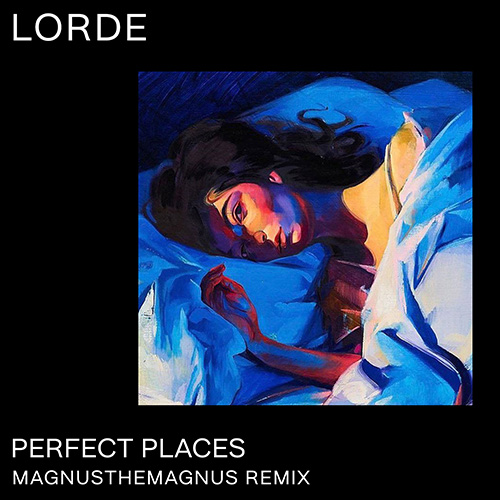 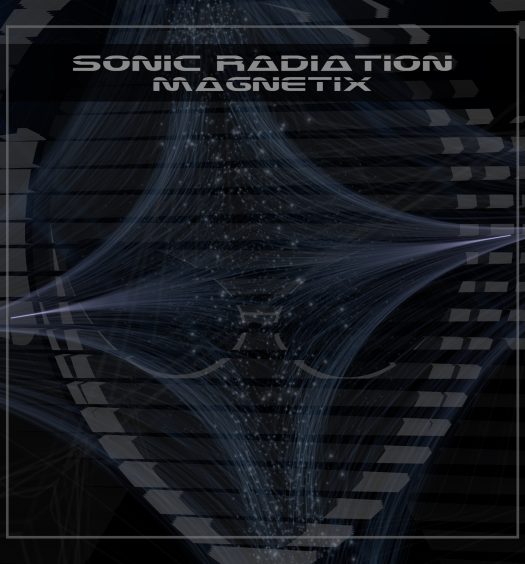