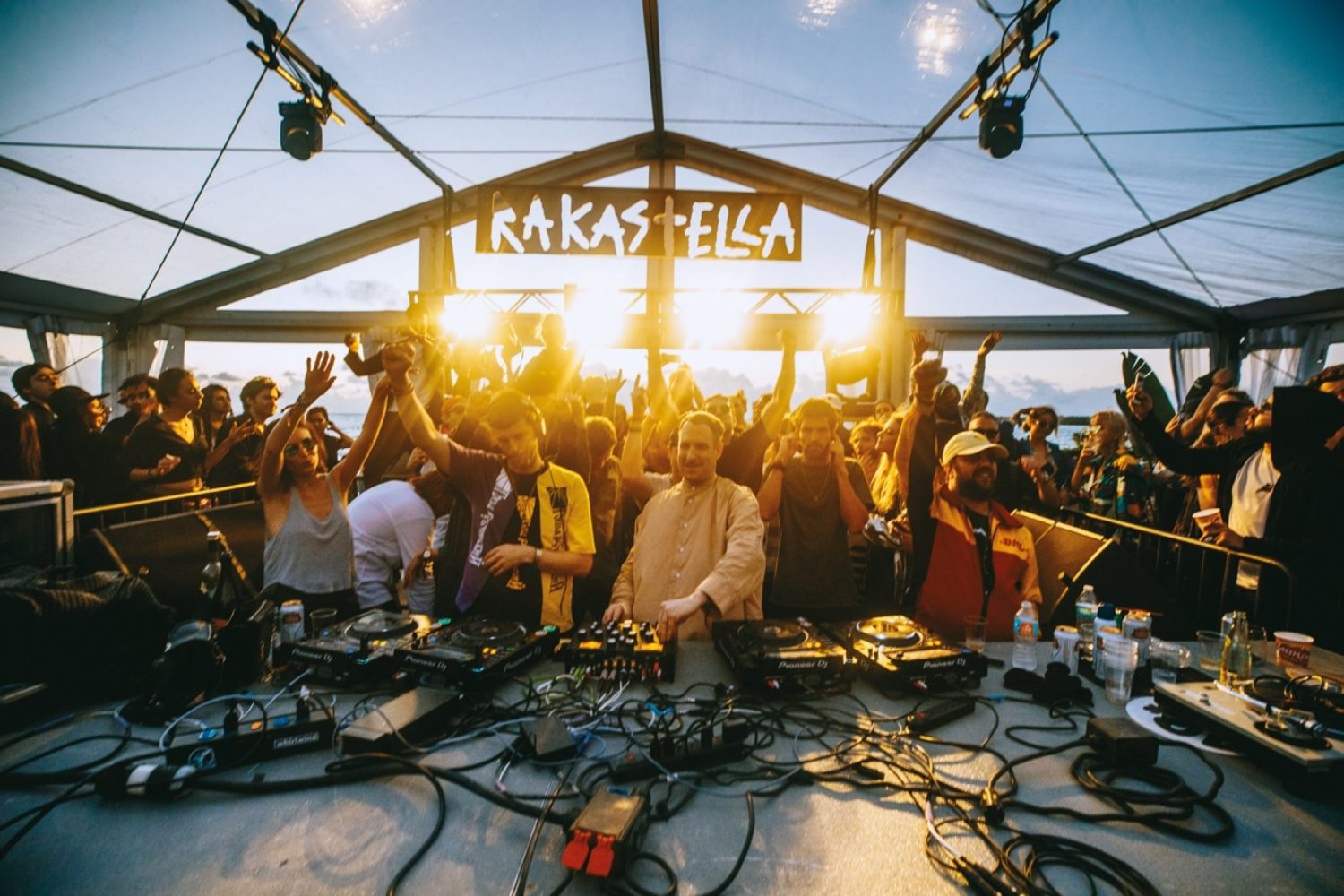 Rakastella­­ is back with the third installment of electronic bliss and cathartic love on December 7, 2019.

While it may have seemed a bit audacious for a new festival to be happening during an already packed Art Basel, Rakastella’s underlying ethos has made it synonymous with the culture and pulsating vibes of one of Miami’s busiest weeks of the year. The festival came into fruition with the help of two electronic labels–Life and Death and Innervisions–who decided it was time for something new to happen to Miami. Rakastella was also spearheaded by Rebeca Lange, the founder of PL0T, who has pulled off some of Miami’s best parties. 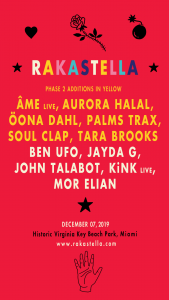 For those new to underground sounds, you can expect esprit, euphoric house combined with ethereal and hazy techno for a 17-hour marathon that will carry you into the morning hours. Tickets are on sale now. 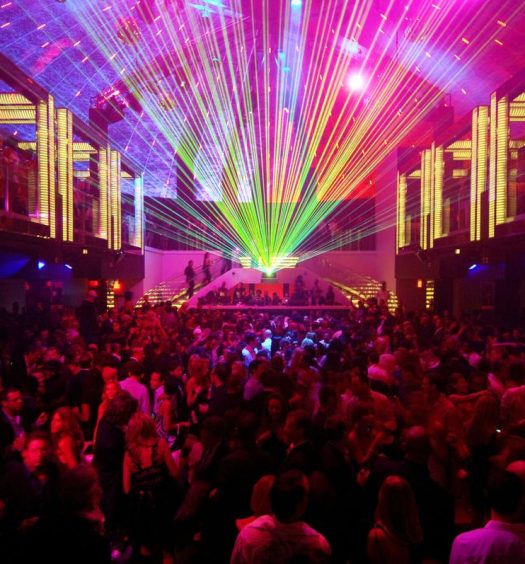