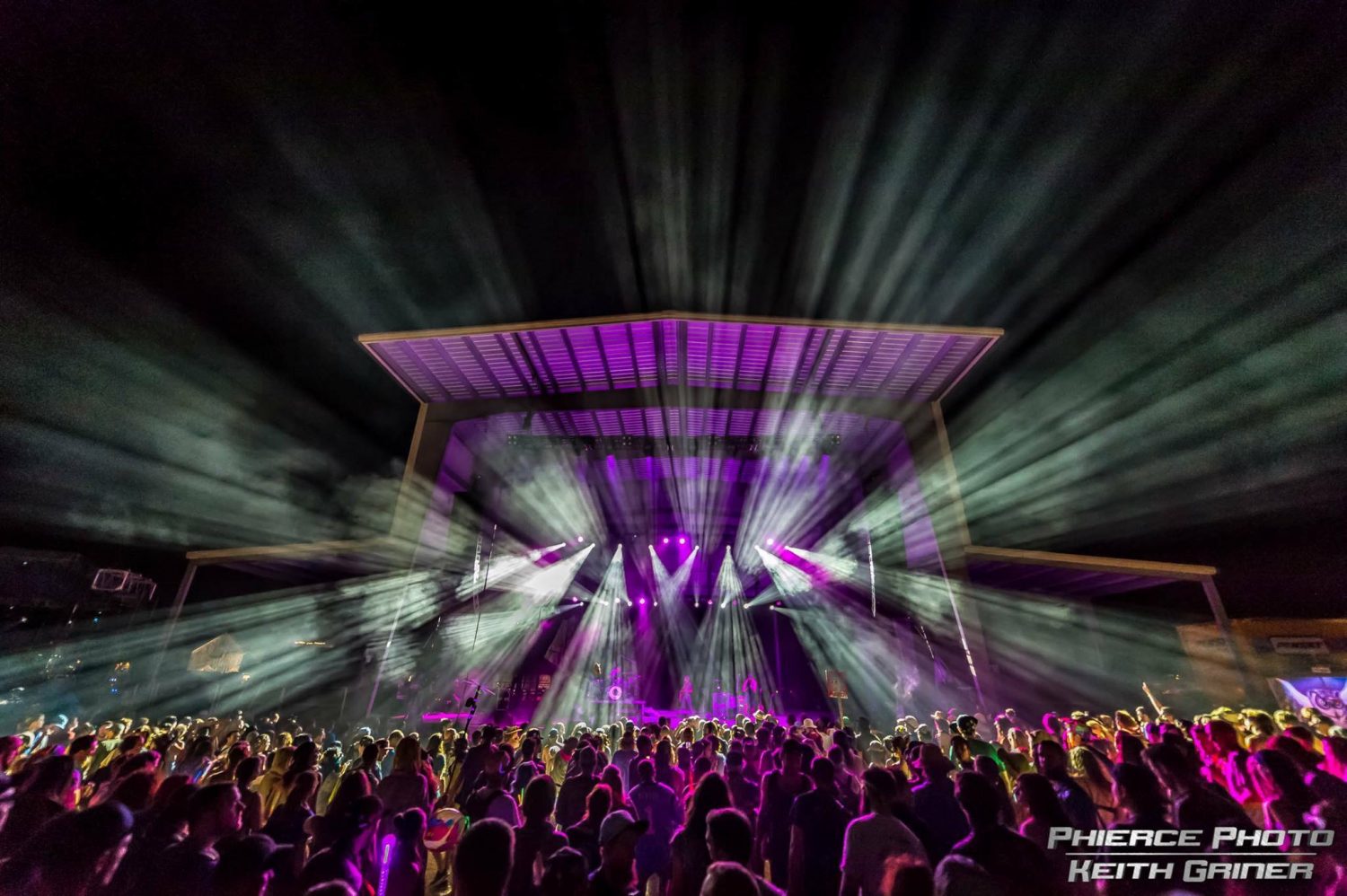 Resonance might be a smaller name in the festival world, but they’re coming out swinging this year.

Presented by Essential Productions, Papadosio, and Mammoth Music Group, this year’s installment, which is the festival’s sixth event, has revealed its full lineup to marvel at. The bill is topped with headliners like Tipper, Tycho, Papadosio, Umphrey’s McGee and more, but the magic doesn’t stop there. A stacked undercard provides just as much excitement, featuring names like CharlestheFirst, Jade Cicada, Memba, Psymbionic, Sunsquabi and more. No matter where you end up during the festival, you’re bound to hear some incredible music.

Resonance festival takes place September 19-22, 2019 at Cooper’s Lake in Slippery Rock, Pennsylvania. A confirmed listing of the full lineup is below and tickets are available now through resonancemusicfest.com. 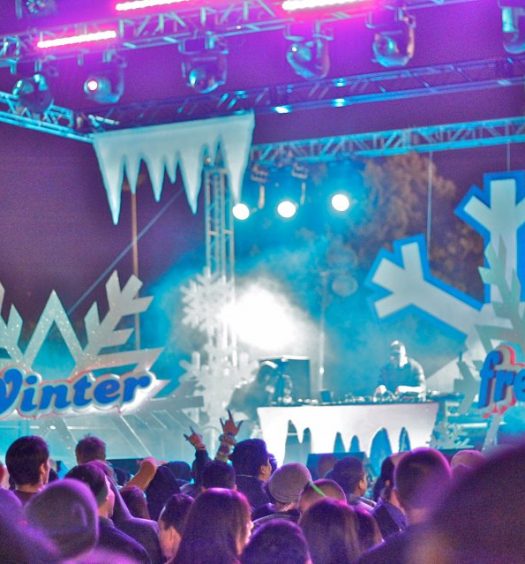 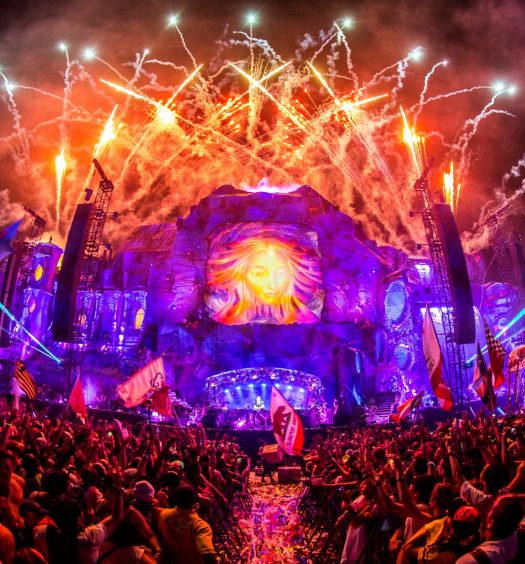 Read More
Tomorrowworld in Talks to Return in 2018