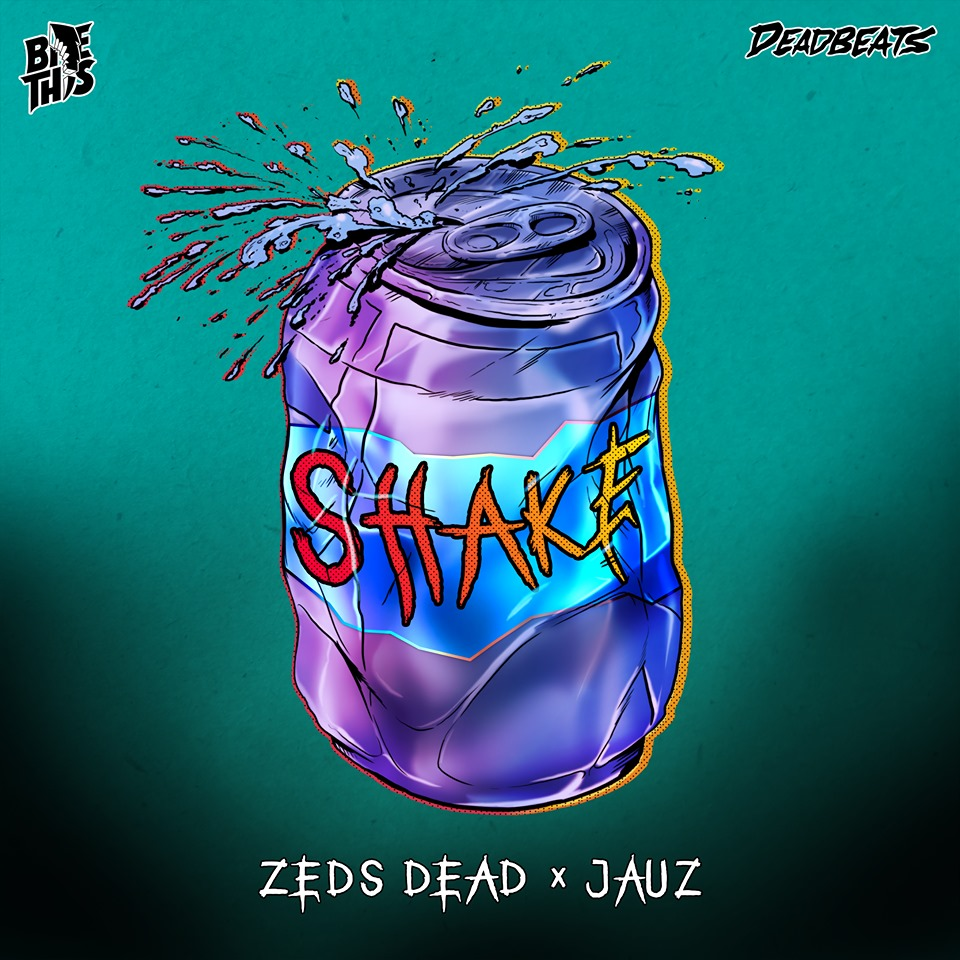 Hot off the heels of their Nocturnal Wonderland spectacle, Zeds Dead and Jauz set loose the dubstep/D&B/electro single “Shake” via Bite This! x Deadbeats. “Shake” marks the second collaboration from these three musically-inclined marvels, following 2017’s “Lights Go Down.” “Shake” originally debuted at Ultra Musical Festival last March in Miami, Florida. In a recent interview, Zeds Dead leaked that We Are Deadbeats Vol. 4 is set to feature the banger.

“We made like 40 different versions of this song, and after letting it sit for a while, I went back in to work on it and completely flipped it on its head,” Vogel told Billboard. “That was the starting point for the song that is ‘Shake’ today. There’s still a lot of the synth work from Zeds Dead in the song that came from older ideas, but we tried to make it feel more melodic and have a call and response instead of just being super rhythmic and one dimensional.”

Break ya neck to Zeds Dead and Jauz’s “Shake” below. 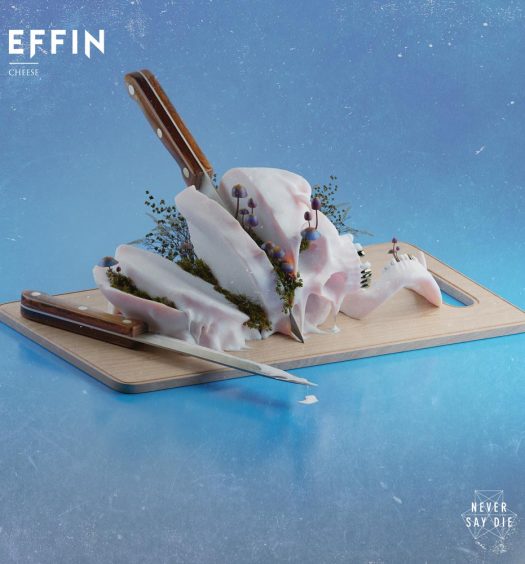 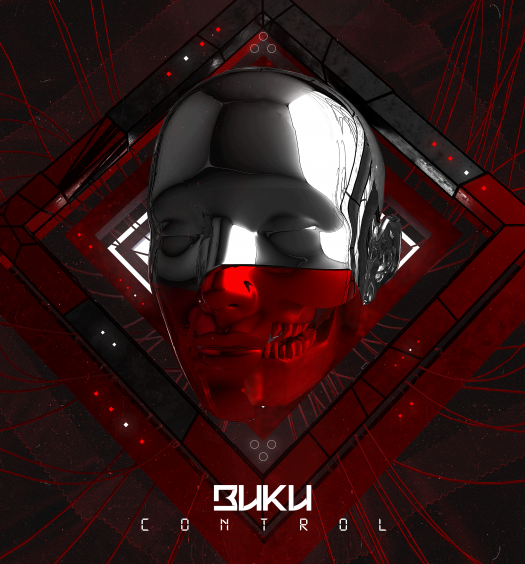