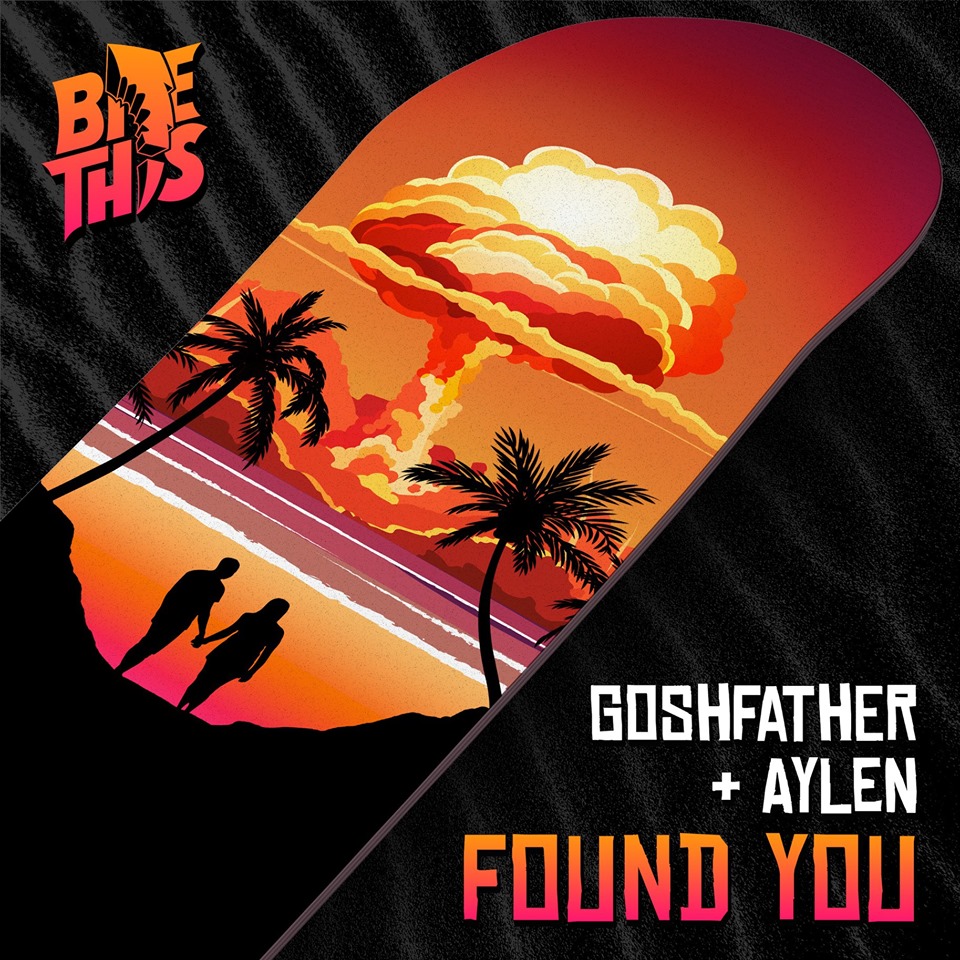 Goshfather‘s Victor Tapia and Aylen‘s Andrew Lin whipped up Found You—a two-tune, bass house bonanza—via Jauz‘s imprint Bite This! This record’s title track “Found You” was conceived three years ago and gives prominence to Goshfather’s vocal chops; his voice has earmarks of The Killers frontman Brandon Flowers who used an Echo Farm plugin on their 2004 album Hot Fuss. “Coastin'” samples Timbaland’s guest rap in the 1998, GRAMMY-nominated number “Are You That Somebody?“: conjuring the ultimate ’90s kid nostalgia.

“It’s [‘Found You’] pretty subversive in terms of the sound,” said Tapia. “I’m just so happy that it gets to come out because they’ve got a really fresh and unique vibe that I just know a lot of big labels aren’t putting out right now. Aylen and I are really grateful however that Jauz, via his label Bite This, has taken a chance on this EP, just like he takes big risks with many other releases on his imprint. We’re happy to finally be able to share these songs with the world and so happy they found an amazing home.” 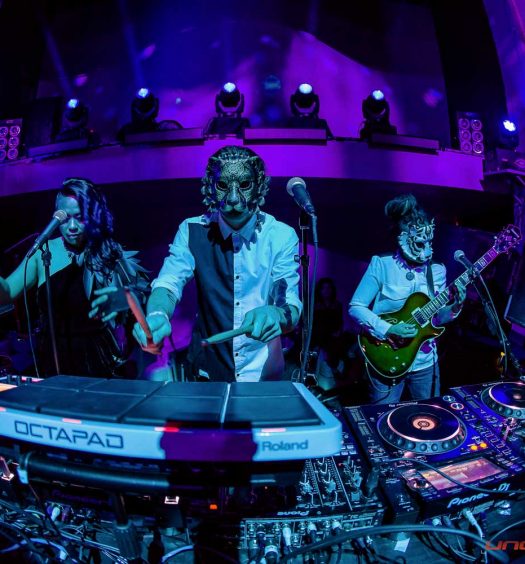