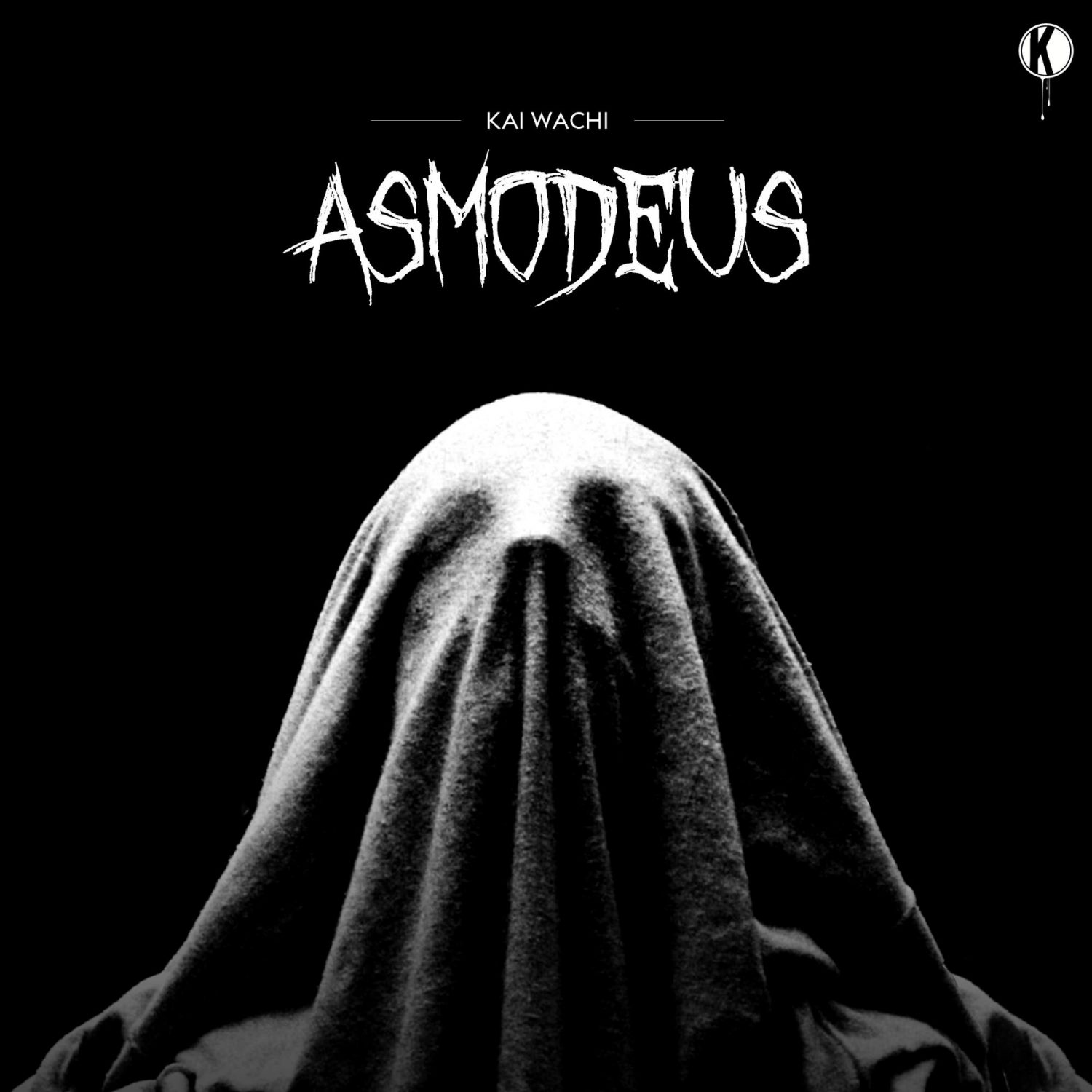 Kai Wachi Outdoes Himself on “ASMODEUS”

Kai Wachi Outdoes Himself on “ASMODEUS”

Just when we thought things couldn’t get any heavier, Kai Wachi comes through to prove us wrong.

The Kannibalen Records signee takes to the Black Tiger Sex Machine imprint for his brand new release, “ASMODEUS,” and it will certainly leave you breathless. After having been teased throughout the summer festival season, the new release comes along with Wachi’s debut headline tour, which will see him demolish cities across North America throughout the remainder of the year.

“ASMODEUS” is a destructive dubstep banger with spooky atmospheres, brain-rattling vocal samples and one of his nastiest drops to date. Starting today, he’ll be dropping banger after banger for eight weeks straight and if this track is any consolation, then fans are in for a real nightmare. 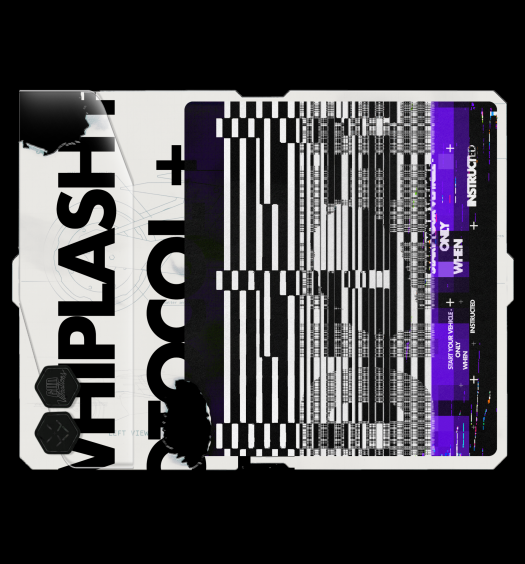 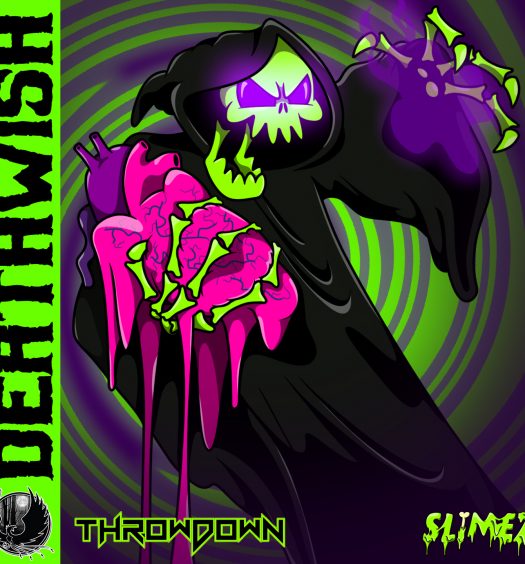