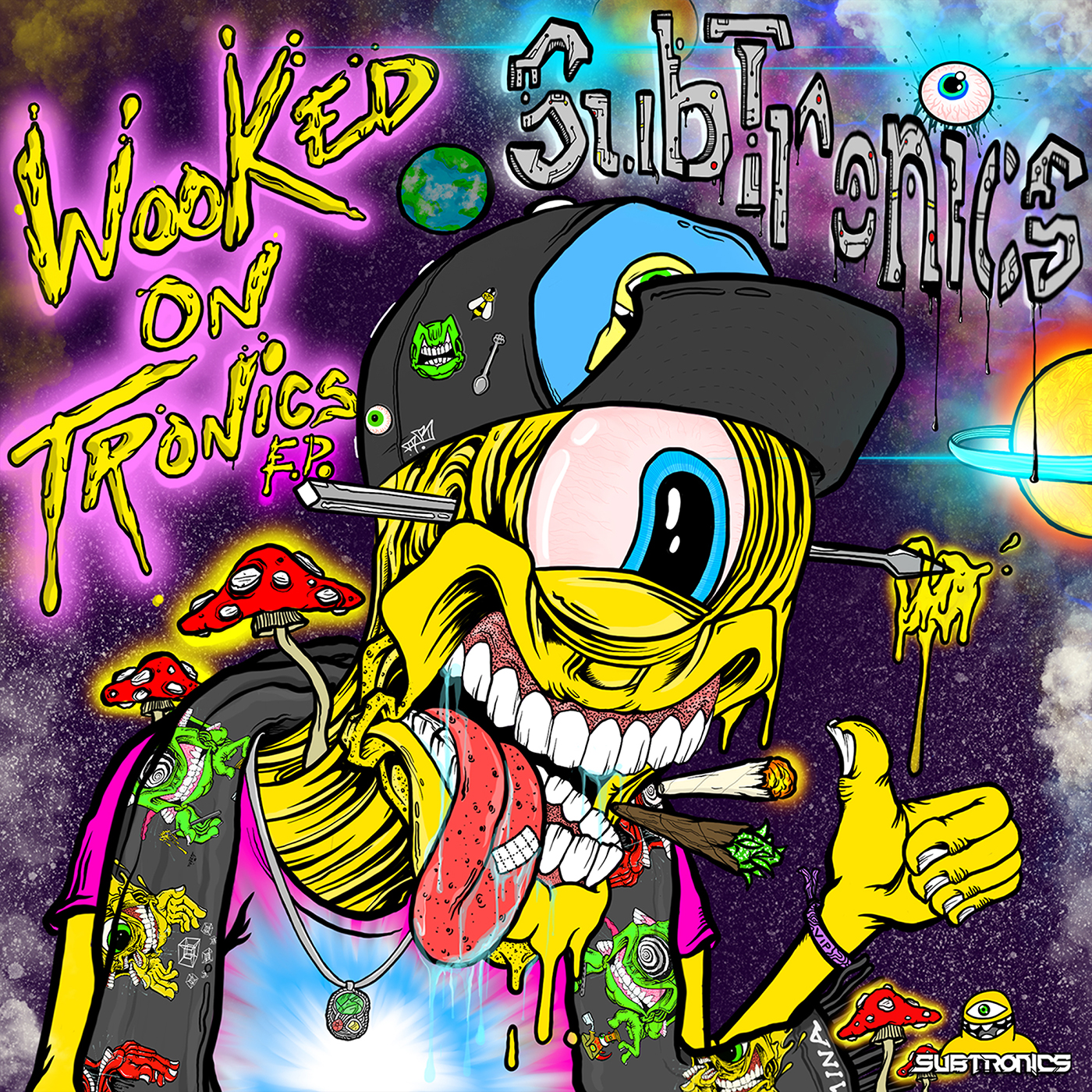 To the delight of fans, dubstep artist Subtronics has just released his five-track Wooked On Tronics EP. Coming in hot following his performance at Lost Lands, the EP mixes elements of riddim, experimental bass and his signature ‘angry robot noises’ to please fans of heavy bass music everywhere.

Starting off the five tracks, “Death Wish” features stomping kicks mixed with massive bass hits and vocals and resembles one facing off against a final boss in a video game. “Gyroscope” makes use of spacey synths rising and falling in the background while pitch sliding basslines hit you in the chest. The middle track, “Face Off,” incorporates crunchy, distorted basses and computerized vocal chops to tear one’s face off per the song’s title. “Failure Rate” hits hard with crazy sound design, glitches and drops that never seem to stop bringing in new sounds. And rounding out the bunch, the collaboration with Moody Good, “MAD,” lives up to its name, featuring a hard riddim rhythm that’ll be sure to break rails and necks due to its insane flow.

Subtronics finally gives his dedicated robot army the tracks they’ve been hearing him rinse out in his recent sets. Wooked On Tronics is available to stream via Cyclops Recordings. 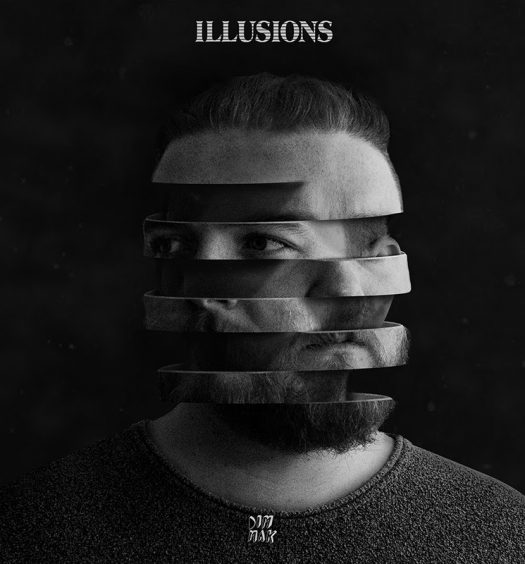 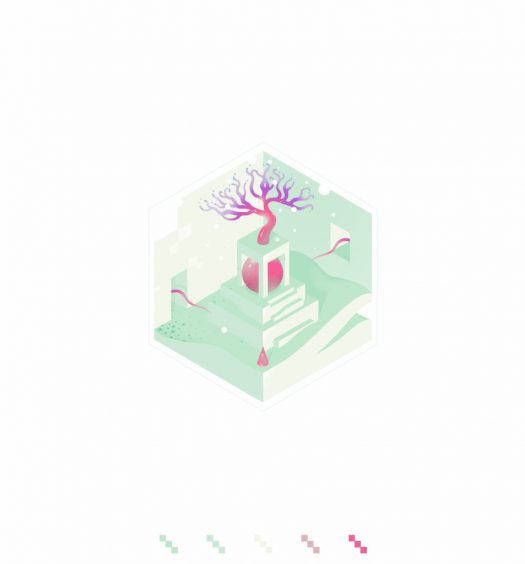