Ultra Worldwide is reaching unfathomable heights; the international expansion of the Miami-based electronic music festival will be making its Middle East debut with Ultra Abu Dhabi on March 5-6, 2020.

Abu Dhabi seems like a logical next step for Ultra; the oasis of luxury and entertainment already has renowned DJs coming to play at clubs such as Base. Plus, between the glorious skyscrapers and glazing sunlight, it will seem as if you are were transported to downtown Miami. Speaking of Miami, Ultra Abu Dhabi will be just weeks before Ultra’s highly-anticipated pilgrimage back to Bayfront Park on March 20-22, 2020. 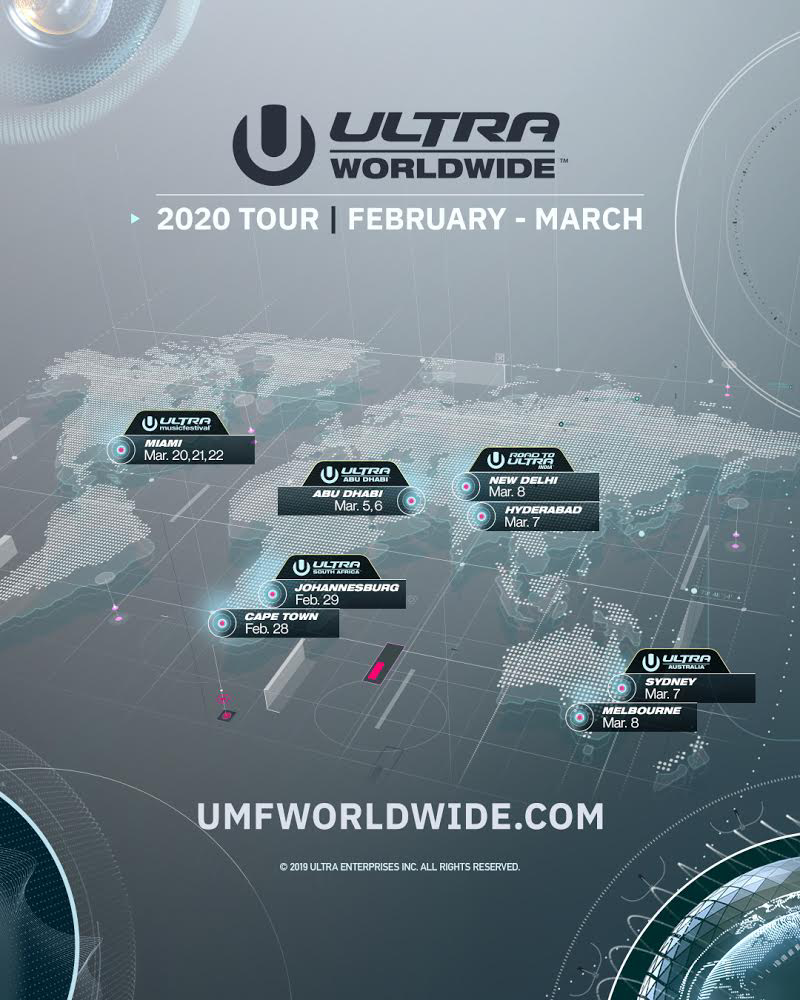 Can’t make it to Dubai or Miami? No worries. Ultranauts can still attend Resistance Mexico City on December 7, 2019. February and March will mark the Road To Ultra with festivals taking place all over the world. Kicking off the tour will be Ultra South Africa in Cape Town on February 28 and Johannesburg on February 29. After that, fans will have two options: Ultra Australia or Ultra India on March 7 and March 8. Ultra Australia will take place in Sydney and Melbourne, respectively, while Ultra India will take place in Hyderabad and New Delhi, respectively.

It appears more than ever that 2020 will be the year for Ultra Music Festival.

Tickets and lineup announcements for Ultra Abu Dhabi will be released soon and can be found here.

Tickets for Ultra Miami are on sale and can be purchased here. 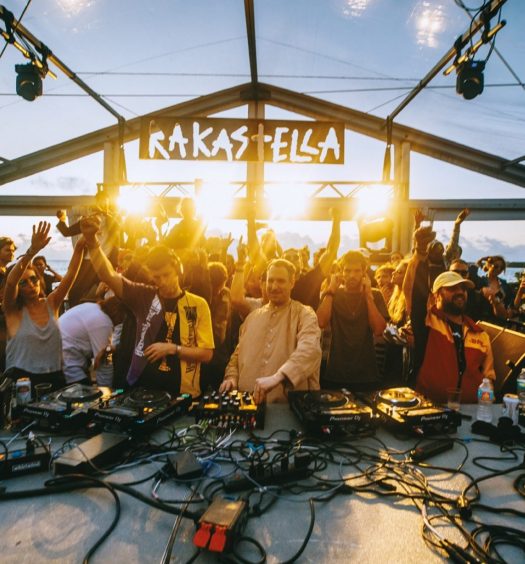 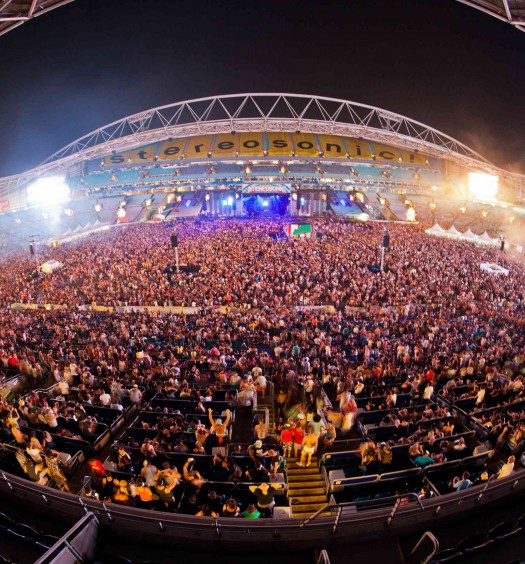