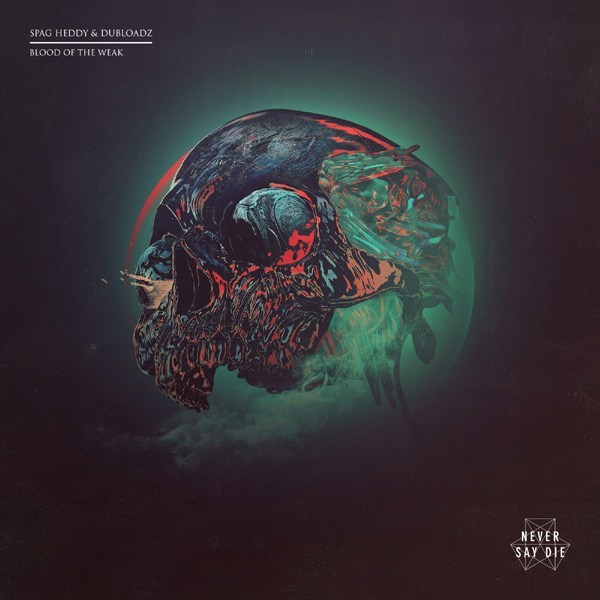 Two of dubstep’s heaviest hitters, Spag Heddy and Dubloadz, have come together for a track so nasty, heads will be banged and necks will be broken everywhere. Debuting on Never Say Die, “Blood Of The Weak” is a display of dubstep greatness from these two arguably underrated acts.

Having collaborated in the past, when these two hop on a track, we already know they’re going to conjure up something special. “Blood Of The Weak” features some of the most growling growls and creative use of sound design I’ve heard in a while, yet again giving me hope for the future of dubstep.

As mentioned, Spag Heddy and Dubloadz have collaborated previously on tracks like “Rotten Tomatoes” and “F*ckwit,” but separately, their careers have been nothing but flourishing. Spag Heddy is still riding his high of a one-of-a-kind Lost Lands b2b set with SLANDER, while Dubloadz recently released his hard-hitting House of Ghosts EP earlier this month. Expect to see much more of these two out on the road, raising hell with “Blood of the Weak.”

Stream it now below. 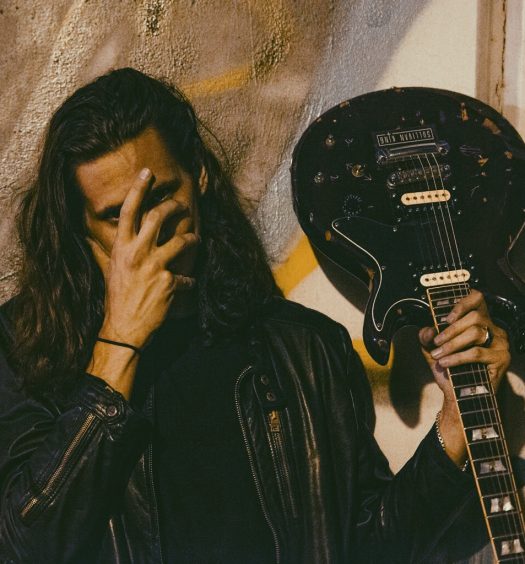 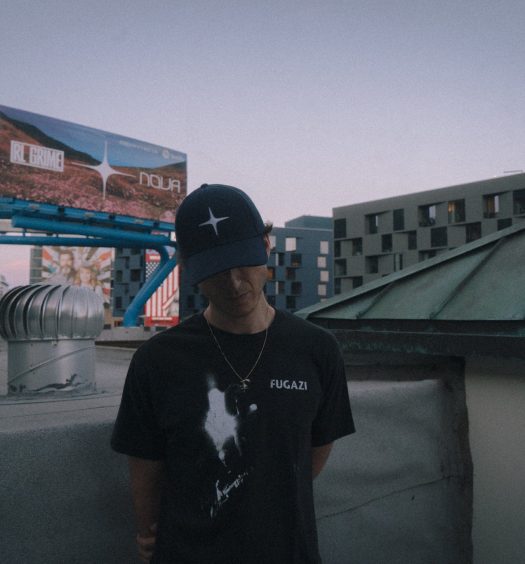