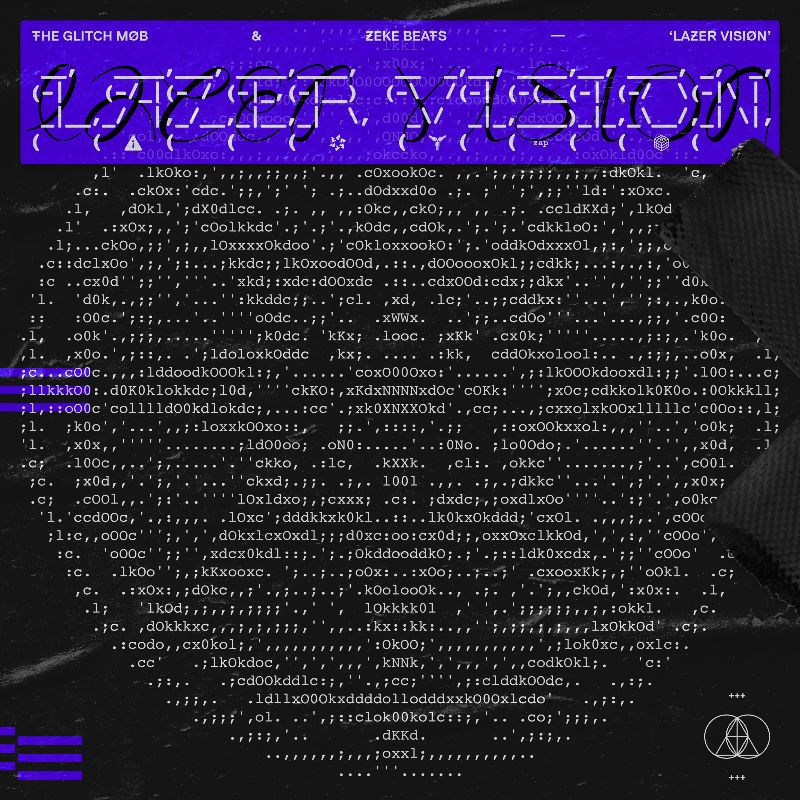 The Glitch Mob has recently embarked on a new mission; combining their masterful skill with rising talents in the bass scene. They have devoted their energy to collaborating with producers who they feel are making a splash and share a similar methodology to the world-renowned trio.

The first collaboration released by The Mob was “System Bleed” with LICK, a fantastically interesting and cryptic piece that took the dance realm by storm. Now they’re back, offering a new collaboration with ZEKE BEATS entitled “Lazer Vision.”

ZEKE BEATS is an Australian creator bringing forward an unmatched new space-age style, rooted in bass and grime. Matched up with Thee Glitch Mob’s signature analog hop, “Lazer Vision” is a masterpiece of percussion and bassline.

“Next up in our series of collaborations this year is with ZEKE BEATS. ZEKE is a beast in the studio who happens to be a world champion turntablist. We all produced together at our studio in LA and then finished it off with him remotely while we were all out on tour. It was an absolute pleasure to create this with him.” – THE GLITCH MOB

“Working with The Glitch Mob was truly an honor. I have always regarded them as one of the biggest pioneers in the west coast bass scene and they have been heavy influencers throughout my production journey. Lazer Vision was created so organically. We banged out the main idea’s in a couple of sessions in their studio while I was visiting LA. I feel we’ve found the perfect middle ground between both our styles and it turned out so well!” – ZEKE BEATS 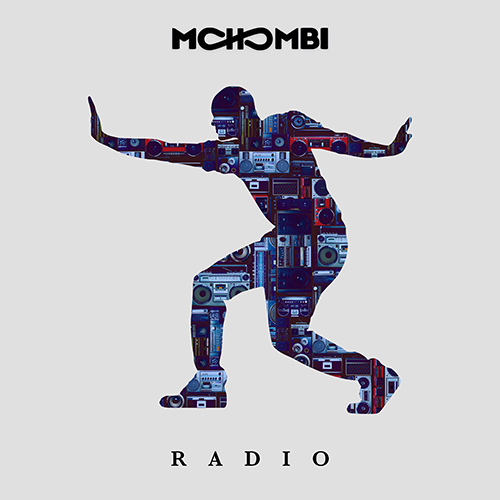 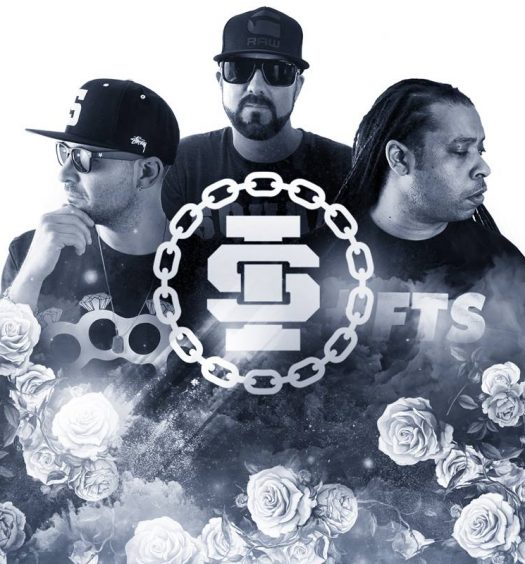