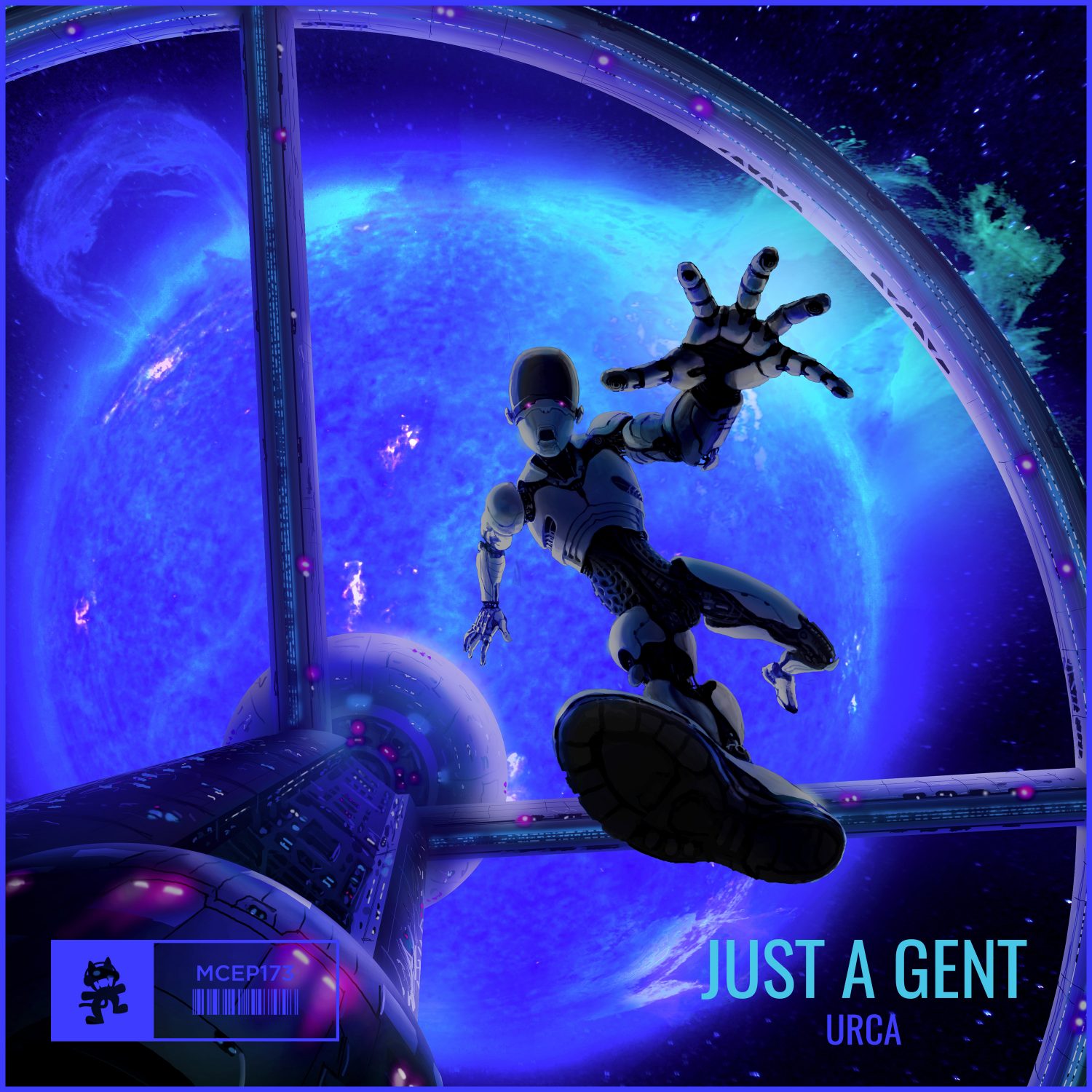 Just A Gent just released his highly anticipated new EP aptly titled URCA, containing his smash hit “Open Spaces.” The five tracks comprising this album–ranging from chill to emotional electronica–showcase his signature sound that fans have fallen in love with.

The Australian producer, otherwise known as Jacob Grant, is taking the scene by storm with his intricate productions, which have racked up over 50 million cumulative streams in the process. The EP contains previously released tracks “Time Voyage” ft. Hauskey and “Open Spaces” ft. Nevve along with two vocal features from Olivia Grace on the EP’s title track and “Wings.”

Reflecting on the project, Just A Gent says: “With ‘URCA’ I wanted to forget that and just go wherever the music took me. I got to work with some insanely talented people to bring this record to life and I hope you all love it as much as I do.”

Just A Gent’s exploration through sound is risky, adventurous, and definitely deserves a listen. Experience URCA below in full and let us know your thoughts. 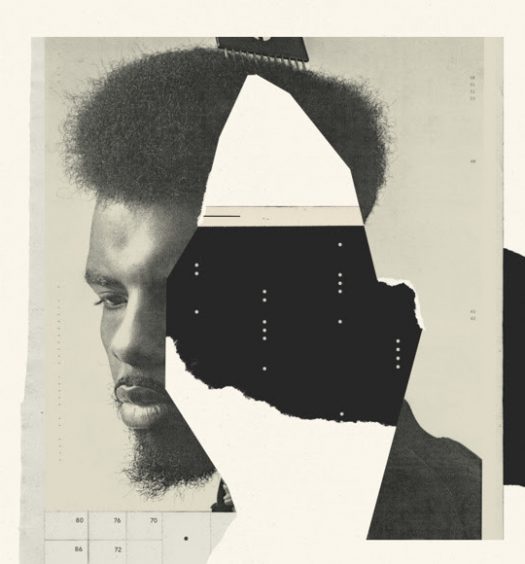 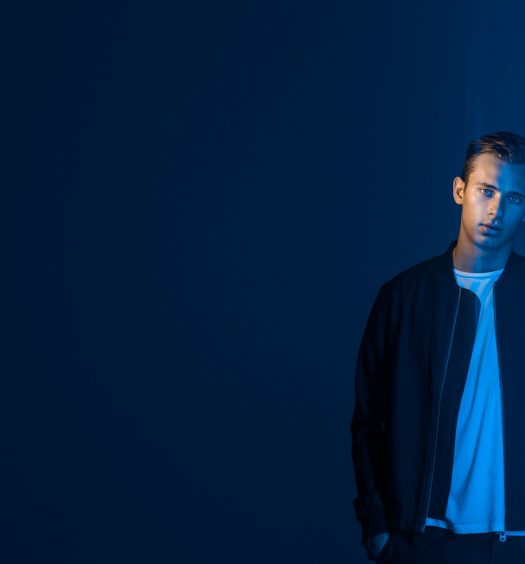