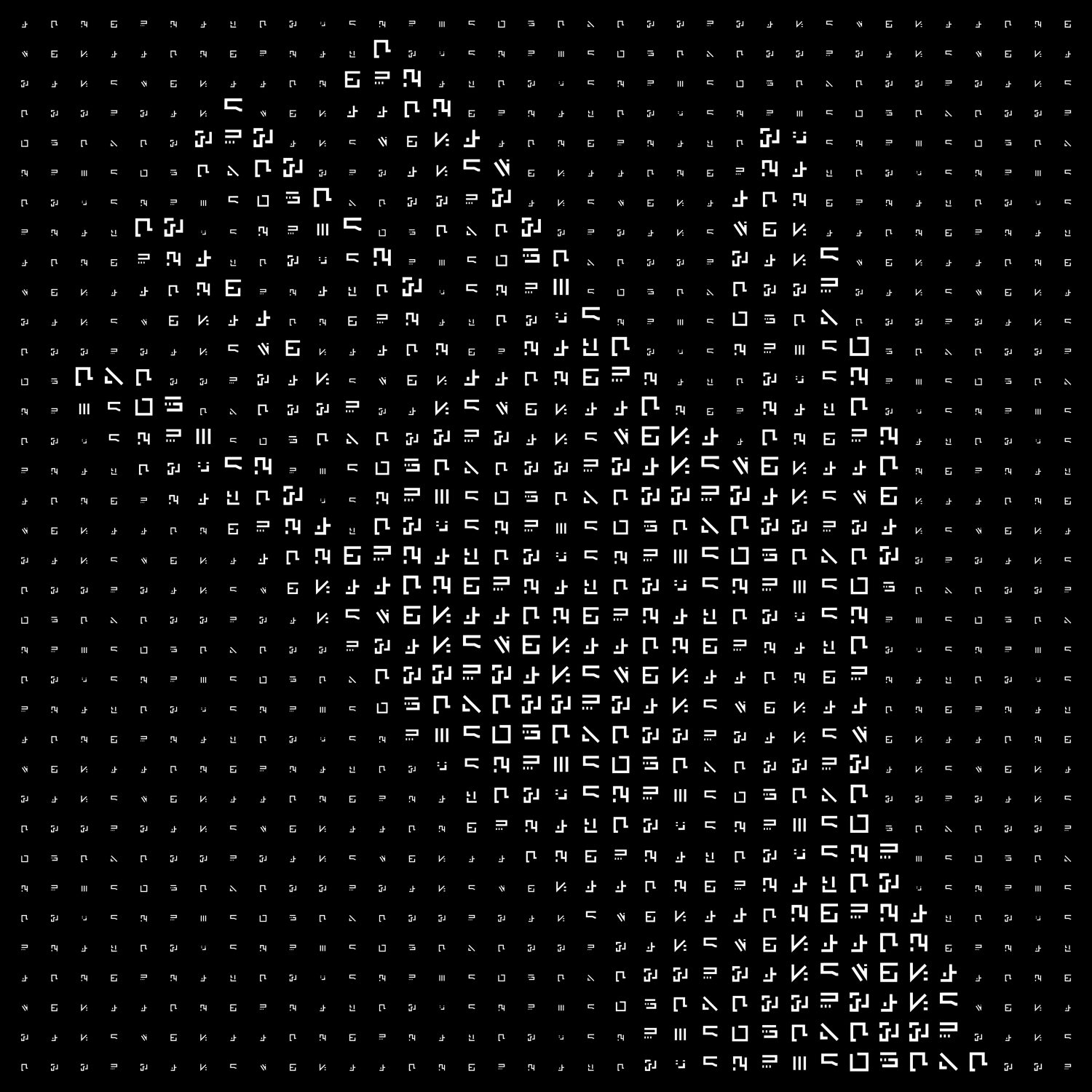 G Jones created massive waves in the electronic industry in 2018 when he dropped quite possibly one of the most influential and substantial albums of the decade, The Ineffable Truth. This compilation launched his career into an irreversible incline of recognition and promise.

Now he’s back with a follow-up release, Tangential Zones, out on his own imprint, Illusory Records. The EP mirrors The Ineffable Truth in motif and creation due to the proximity of time, but brings its own take on experimental bass that is an outstanding representation of Greg Jones, once again solidifying his place as a mastermind of electronic music.

With an inspirational union of vocal chops, basslines and one of a kind drums that can only be described as G Jones, the five-track anthology exudes a feeling of wonder and intrigue. A complexity in production that provides such an enjoyable listen only further delineates why industry superstars like Porter Robinson, Cashmere Cat and RL Grime continue to endorse G Jones. 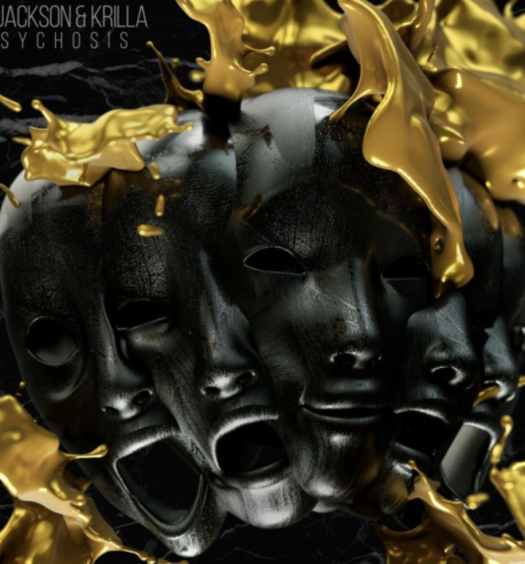 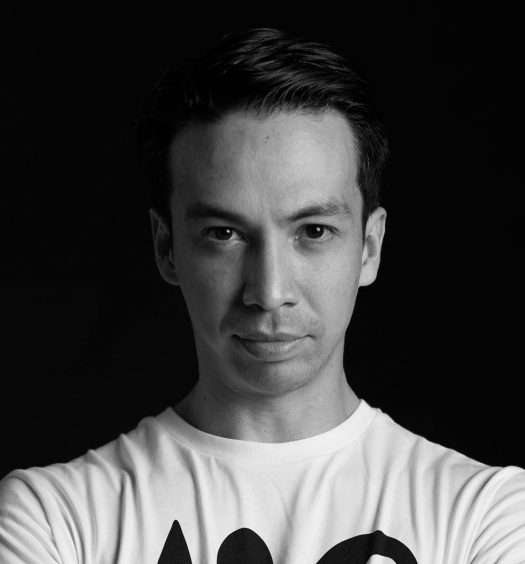