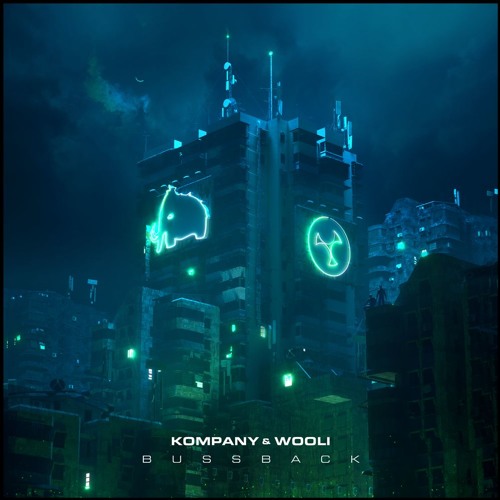 Kompany and Wooli’s Latest Collab Will Knock Your Socks Off

Kompany and Wooli’s Latest Collab Will Knock Your Socks Off

Dubstep masters Kompany and Wooli have become something of a dynamic duo as of late, with tracks like 2018’s “Thicc Boi” and “Briddim Bomb” breaking many the neck in sets worldwide. Now they’ve teamed up for another gem, “Bussback,” and it lives up to every expectation.

Out now on Never Say Die, the intro’s melodic whistle samples feel strangely animalistic and set the tone for the drop, which goes off like an atom bomb and leaves nothing on the table. It’s been turning heads as an ID for a while now, and now fans can get their hands on it themselves. This is everything Kompany and Wooli stans will love from the pair.

Catch more tunes from the pair separately and (hopefully) together in the near future, and stream “Bussback” now. 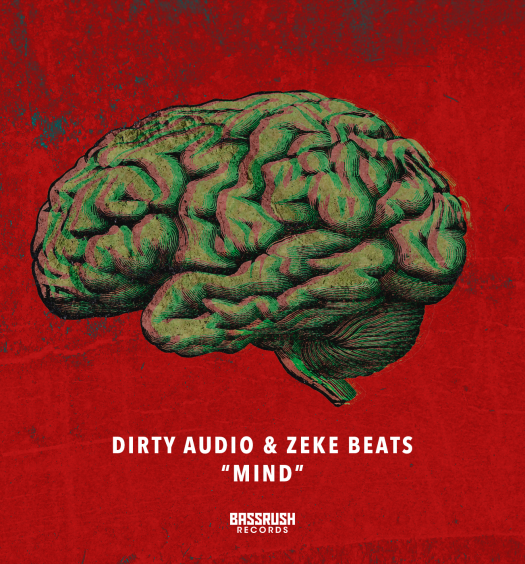 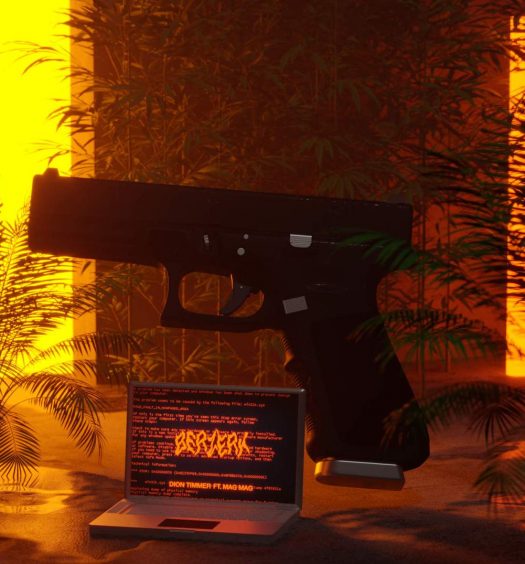