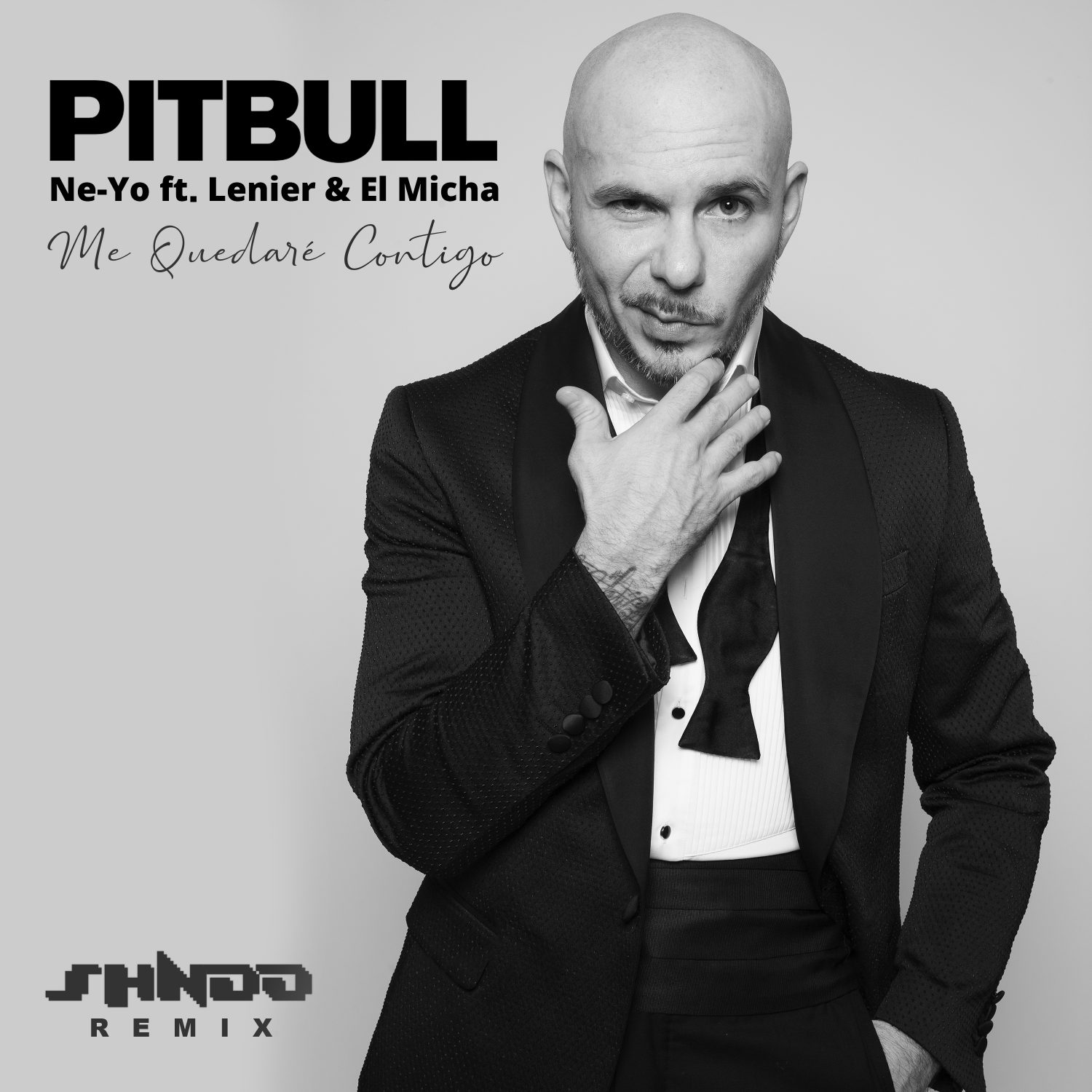 Hollywood, Florida’s Shndo has put himself on our radar with a saucy spin of Pitbull’s “Me Quedaré Contigo.”

The seasoned DJ/producer has heaps of achievements under his name, including credits on two No. 1 albums in 2019, and collaborations with names like Cardi B, MadeinTYO, Poobear, Ozuna, Lupe Fiasco, and more. His merengue and bachata influences shine through on his brand new remix, which is a lighthearted twist on the standout single.

Shndo enhances the Libertad 548 track with a pop-inspired and dance-fueled drop that is likely to catapult the original track into even further success. His ability to transform the song into a high-energy dance remix proves his versatility and promise as a soon-to-be household name.

Pitbull & Ne-Yo performed the record at the Latin American Music Awards in October 2019, and it’s already surpassed over 10 million streams online as well as over 10 million views on YouTube. With tons of eyes already on the Latin Pop single, Shndo is bound to bask in some of the record’s success. 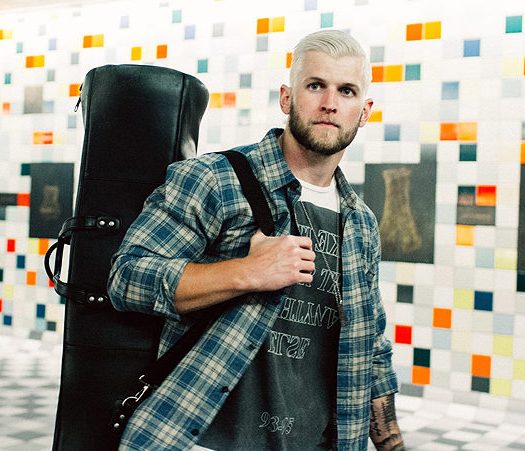 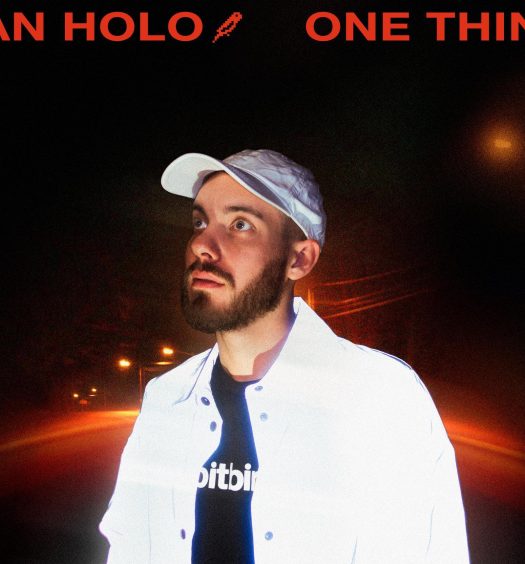