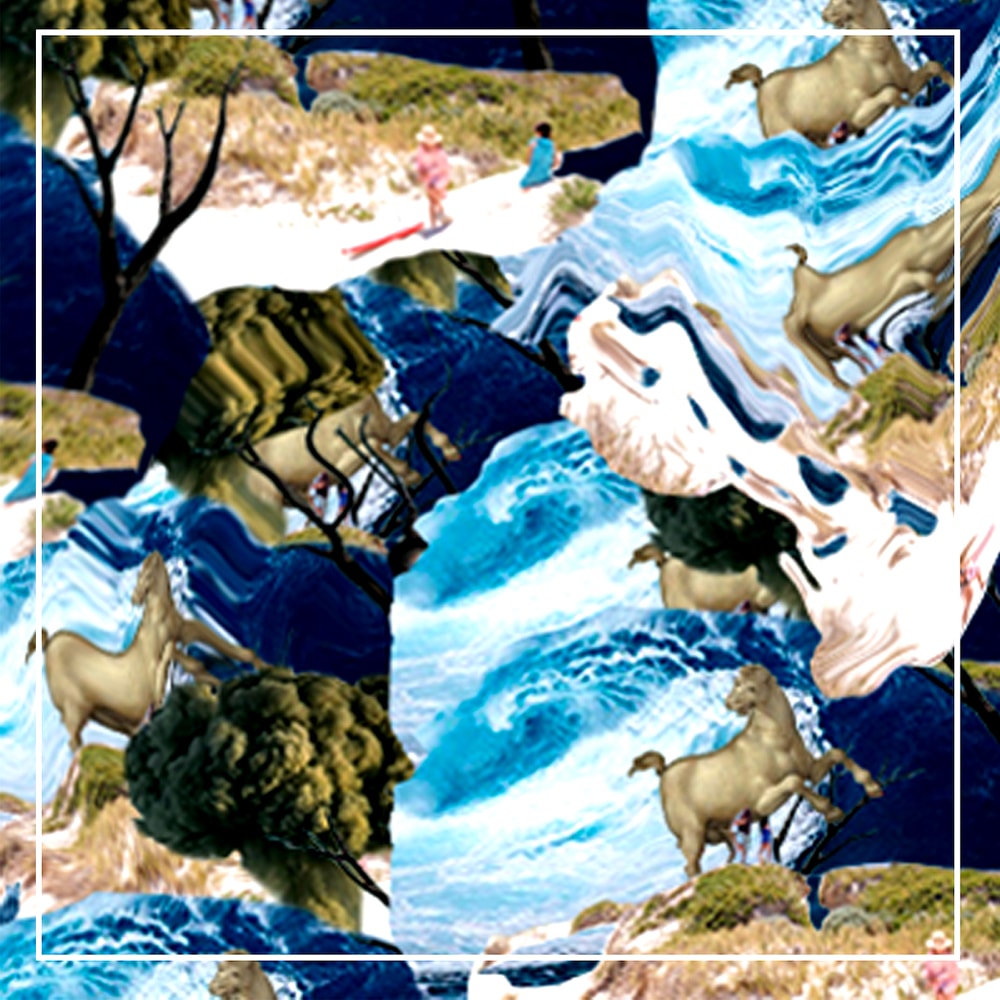 The new release offers 11 powerful singles that come together to tell a cohesive story filled with meticulously produced instrumentals. The Little Rock, Arkensas-based artist showcases a level of ingenuity through his music, thanks to paradoxical productions and craftily curated layers of sound.

Allegory comes as Wa’s first release since 2018’s Dawn of the Black Wings. His emotions shine through his ever-growing ‘Yuniverse,’ which continues to grow, proven by millions of cumulative streams. Hailed as one of the top visionaries in the state of Arkansas for the year 2017 by The Arkansas Times, it’s clear that Yuni Wa is a name to look out for.

Yuni Wa will be hitting the road for his first national tour this March. More details will be revealed soon, but in the meantime, stream Allegory below. 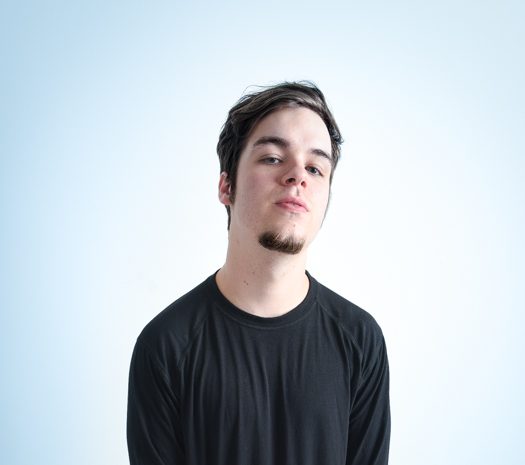 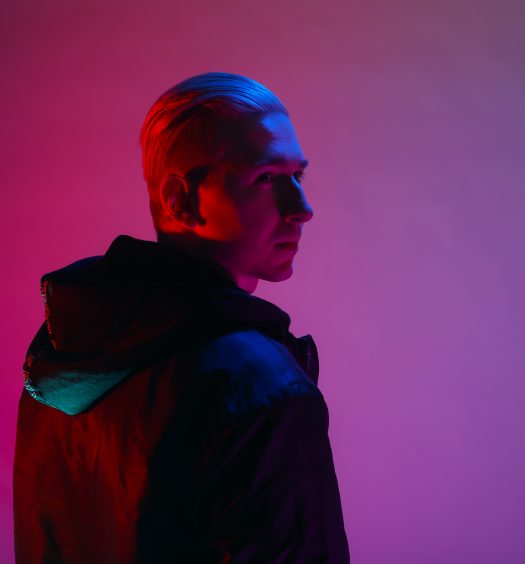