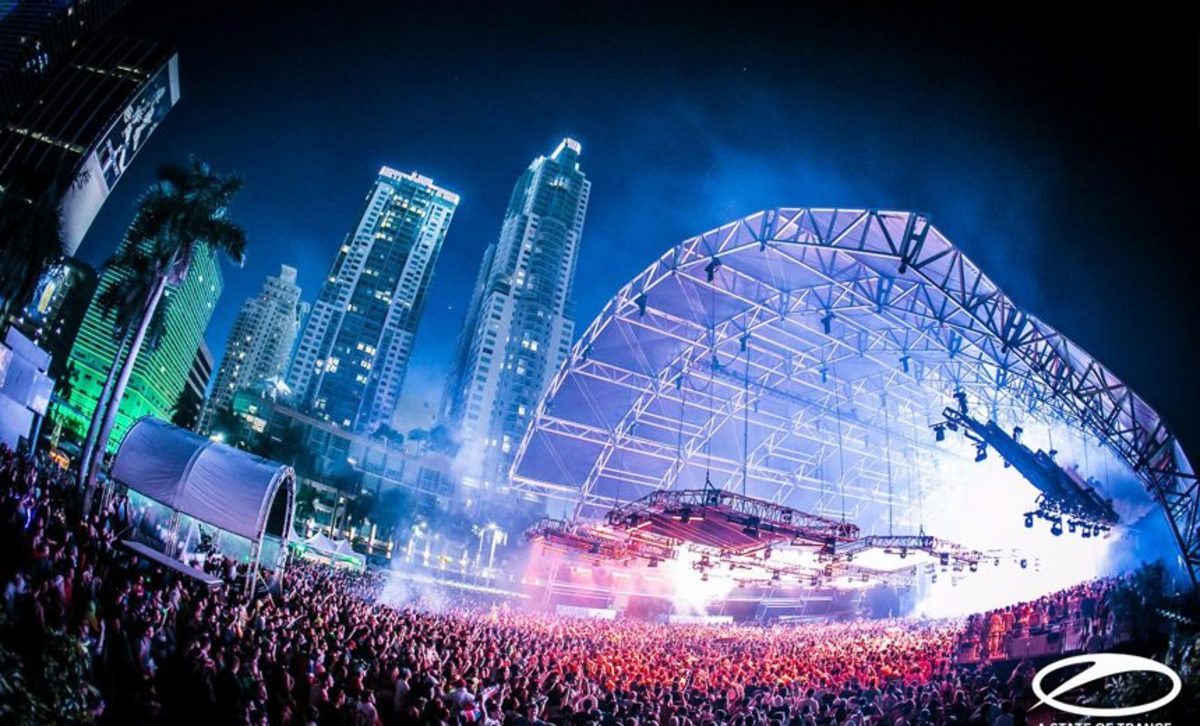 As per tradition, Ultra is back with another installment of Armin van Buuren’s A State of Trance radio takeover. Trance lovers will take solace knowing that they will be able to see acts such as Aly & FIla, Andrew Rayel, Gareth Emery, Ilan Bluestone, Markus Schulz, Rodg, Ruben de Ronde, Tritonal, and, of course, the founder of A State of Trance, Armin van Buuren. The lineup will also include a special show by Sander van Doorn’s moniker, Purple Haze. The diverse soundscape will provide the music of contemporary trance with balmy lyrics and hazy melodies while also bringing the pulsating rhythm of the old school trance vibe that we all fell in love with.

A State of Trance started in 2001 and has been going strong ever since with over 900 episodes. This year, Ultra and Armin van Buuren will be celebrating the 10th consecutive year of A State of Trance at Ultra. Over the course of the last decade, A State of Trance has hosted a myriad of global talent such as the ethereal Above & Beyond, the multifaceted Eric Prydz, and even a techno-centric set by Deadmau5. All with fog, lasers, and visuals from the LED screens to take attendees on a journey.

Ultra always prefers to keeps things tightlipped, but we do know that A State of Trance will be moving from their usual Sunday slot to Saturday this year. In previous years, the tent used by A State of Trance has also been used for the Carl Cox Megastructure. Carl Cox holds the fort down for the first two days of Ultra and Armin van Buuren closes it on Sunday. Last year, however, things changed and Carl Cox and his techno acts had it for all three days. A State of Trance took over the live stage on Sunday of last year. But with the move back to Bayfront Park we still have no idea on where or what the stage will be for Armin van Buuren in 2020. It’s always a mystery, isn’t it?

But mystery aside, Ultra and Armin Van Buuren are experienced craftsmen; attendees should expect nothing but the very best. Get ready, A State of Trance will be waiting for you to celebrate a decade of trance music with the best talent and mesmerizing production.

Ultra takes place March 20-22 at Bayfront Park in Miami. Tickets and information can be found via ultramusicfestival.com.