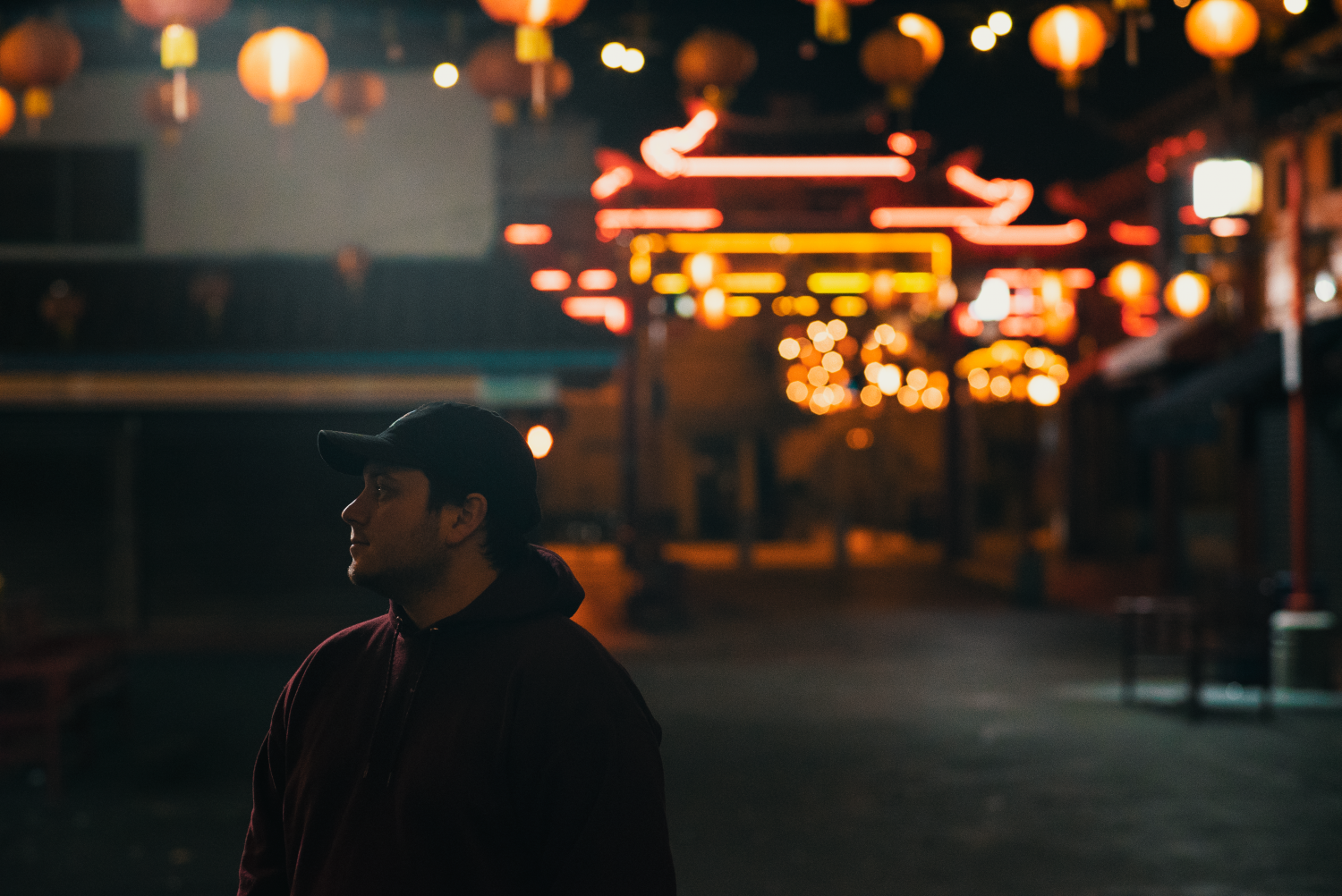 Singer/songwriter INTRN has been slowly making waves as of late with his own brand of minimalist electro-tinged pop music. Today he’s released a brand new track “You Know” that doesn’t disappoint.

The track maintains INTRN’s stripped down balladry, infused with a darker quality. The first half features a quiet guitar loop, INTRN’s vocals and not much else, lending to the emotional nature of the lyrics. The song begins to slowly build throughout, closing with haunting effects and a pulsating beat.

The musical project of San Diego native Jake Messig, INTRN has quickly built a steady following since debuting with his track “Voicemail” in 2018. “You Know” is the second standalone single to drop after INTRN’s four-track debut “Conflicted” EP, released in October last year. It will be interesting to see how he continues to build on his sound from here, but if “You Know” is any indication, we’re excited to see what more he’s got up his sleeve. 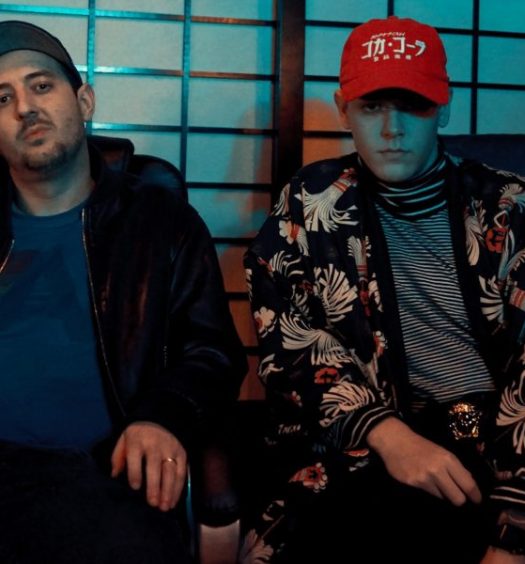 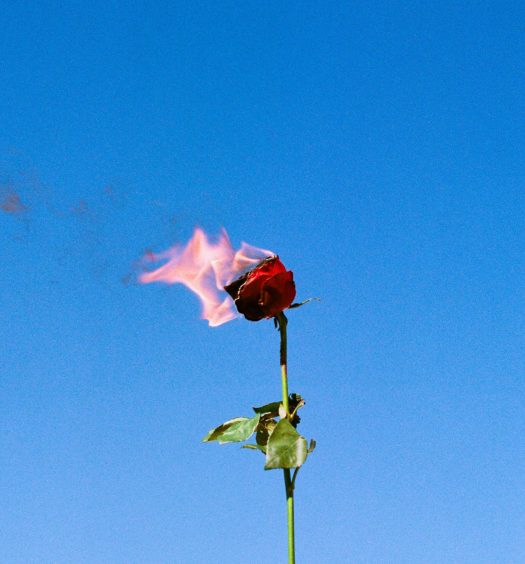