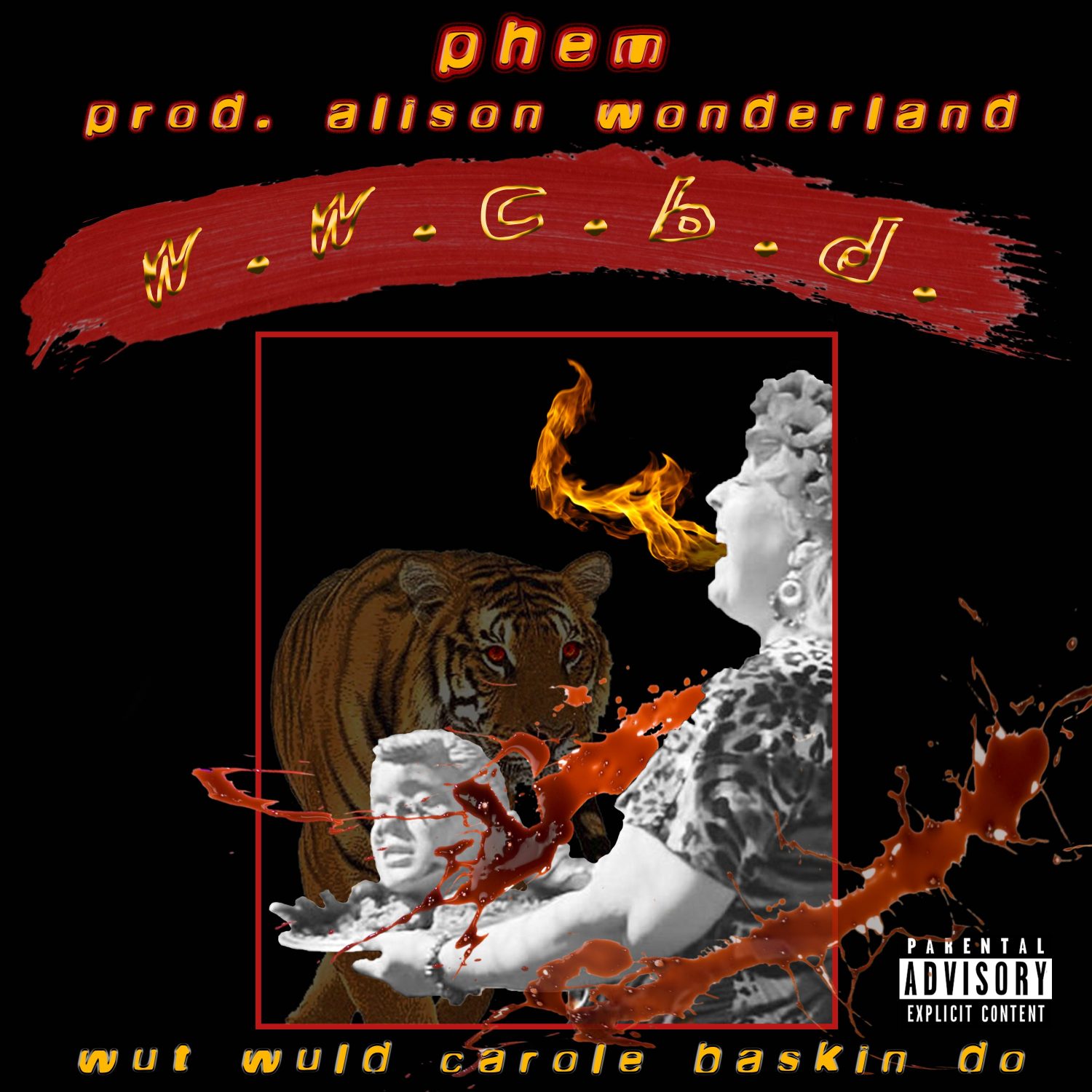 I might be the only person left who hasn’t indulged in pop culture phenomenon Tiger King, but that doesn’t mean I can’t enjoy the hell out of the new ode to the docuseries from phem and Alison Wonderland.

About “W.W.C.B.D.”, phem says, “During this quarantine, I became obsessed with Tiger King (just like everyone else). Everyday, I was searching the hashtag on Twitter to see what other people thought and how they were reacting to Carole and the mysterious death of her husband. Feeling frustrated about being stuck inside and the idea that many people are cooped up with their significant others, (many who are at their breaking point and probably wish they could end the relationship), I picked up my guitar and began playing a simple base line. The words came out naturally. The demo was short and concise, but I wanted some extra production and had been going back and forth with Alison Wonderland for a few months about making stuff together, so I sent it to her. She loved the idea. Within a day’s time, she sent it back and made it sound so good I almost started crying. Literally, we made this shit in two days. I didn’t want to be precious about it. It feels like no rules apply right now. It was something fun and relatable, and we both wanted it out ASAP.” 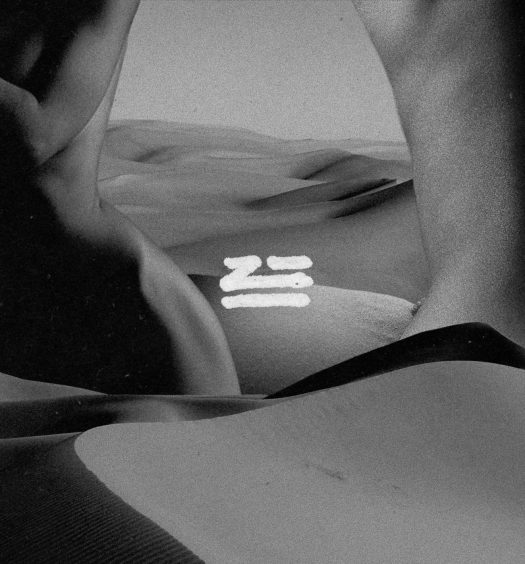 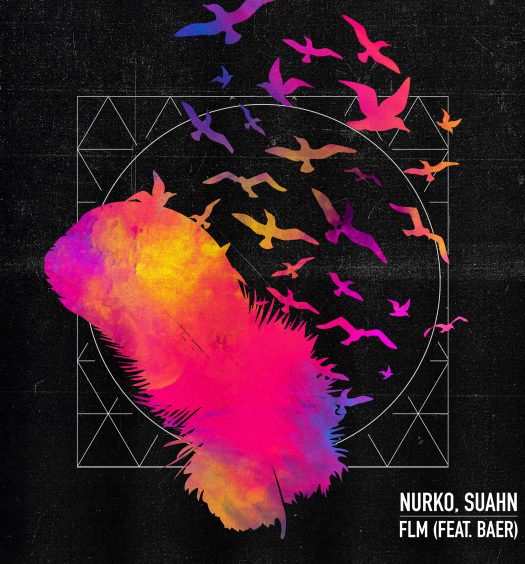