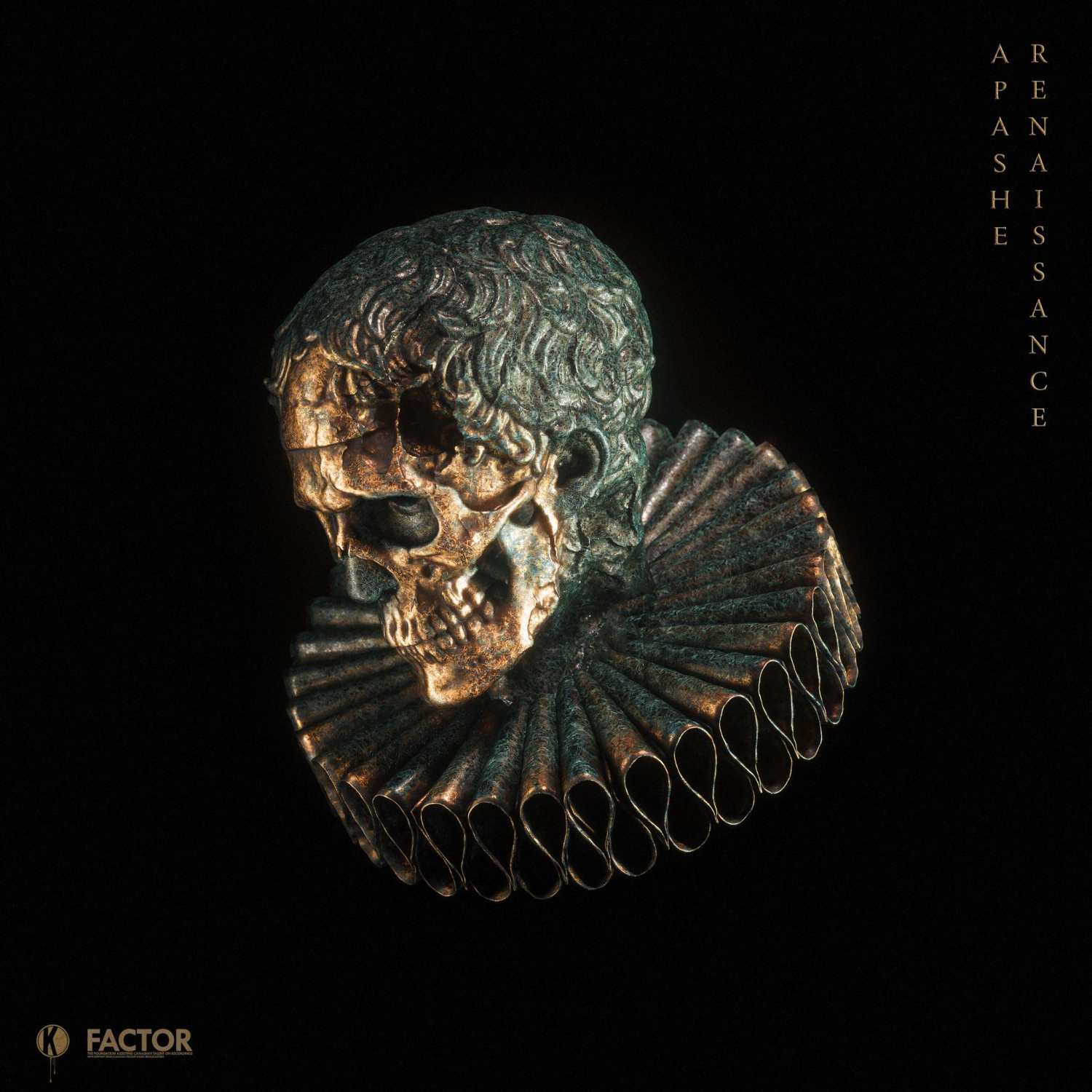 Apashe’s ‘Renaissance’ Is the Album We Never Knew We Needed

Apashe’s ‘Renaissance’ Is the Album We Never Knew We Needed

“I tried to do what has barely been done before in the electronic music scene: compose with a symphonic orchestra, extract its epicness and delicacy, then blend it with something big and rough,” said Apashe.

Fancy Apashe’s Renaissance below. Also, keep your eyes peeled for Adrian Villagomez‘s upcoming documentary: delving into the creation of Renaissance. 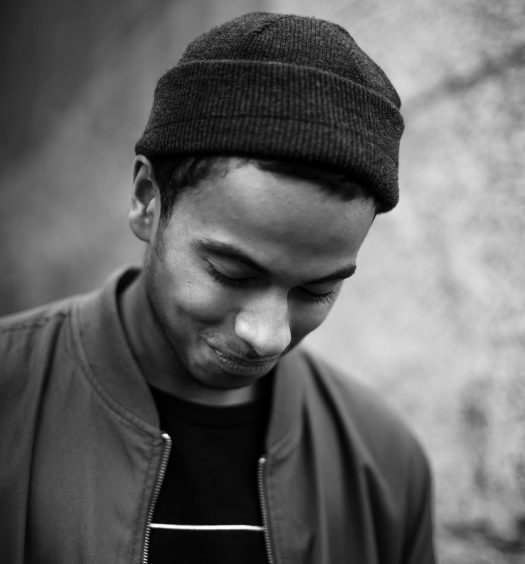 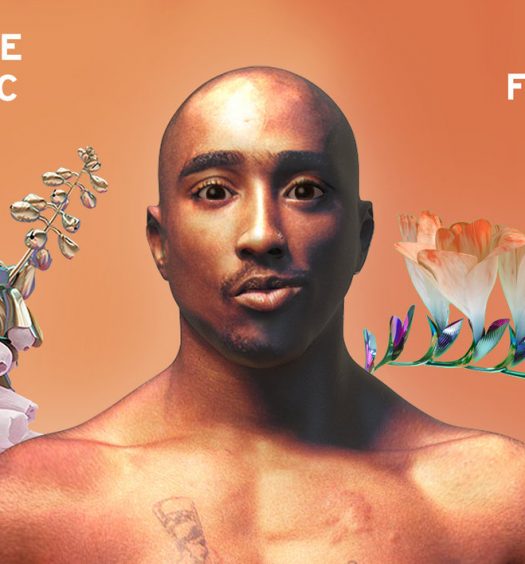 Someone Created A Full Album of Flume and 2pac Mashups and It’s Amazi...