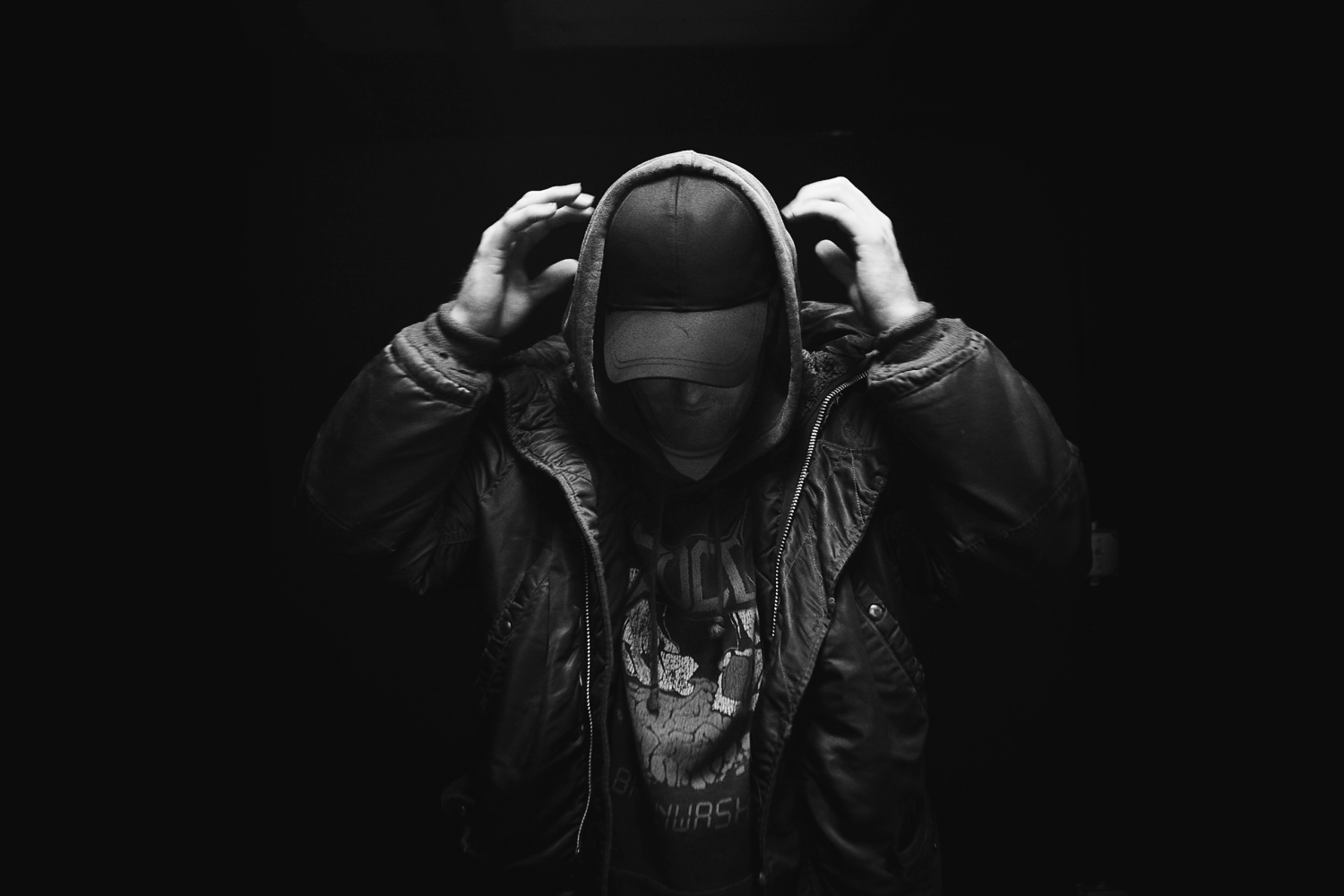 In tribute to late friend and actor Rob Lyfe, JOYRYDE has released the official music video for “Thrill.”

The single was released via the producer’s recent album release, an 18-track project titled BRAVE.  Featuring Ohio-based R&B artist MAJILLA, the track is a high-octane cut that blends hip-hop, trap house and electronic genres into one menacing single with a visual counterpart to match.

“Over 4 days I made friends I didn’t know I needed. It adjusted my life and ambition for creating the video. Rob and Melian are the stars. They made this video what it is and I’m so amazingly grateful for the whole experience.

About 6 months ago Rob tragically died. It was the most devastating moment in our lives. I still can’t believe it. He was the most alive person I’ve ever met. We became childhood friends within minutes. This started out as a music video, but ended up being a huge life event for me and for many others. I’m so proud of it and so grateful to everyone who helped bring it to life.” – JOYRYDE

Stream the video for “THRILL” below and listen to the full album here. 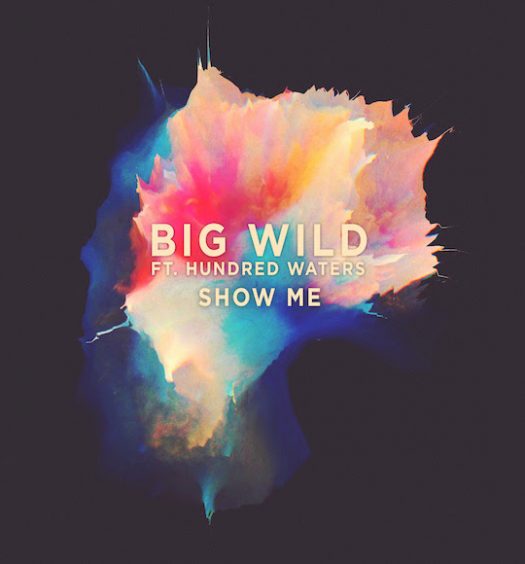 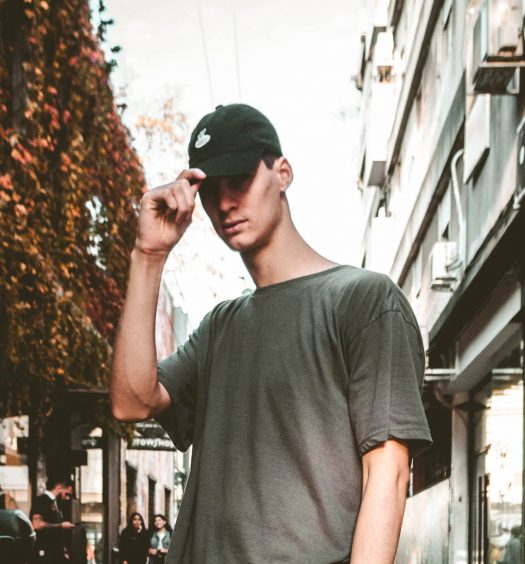