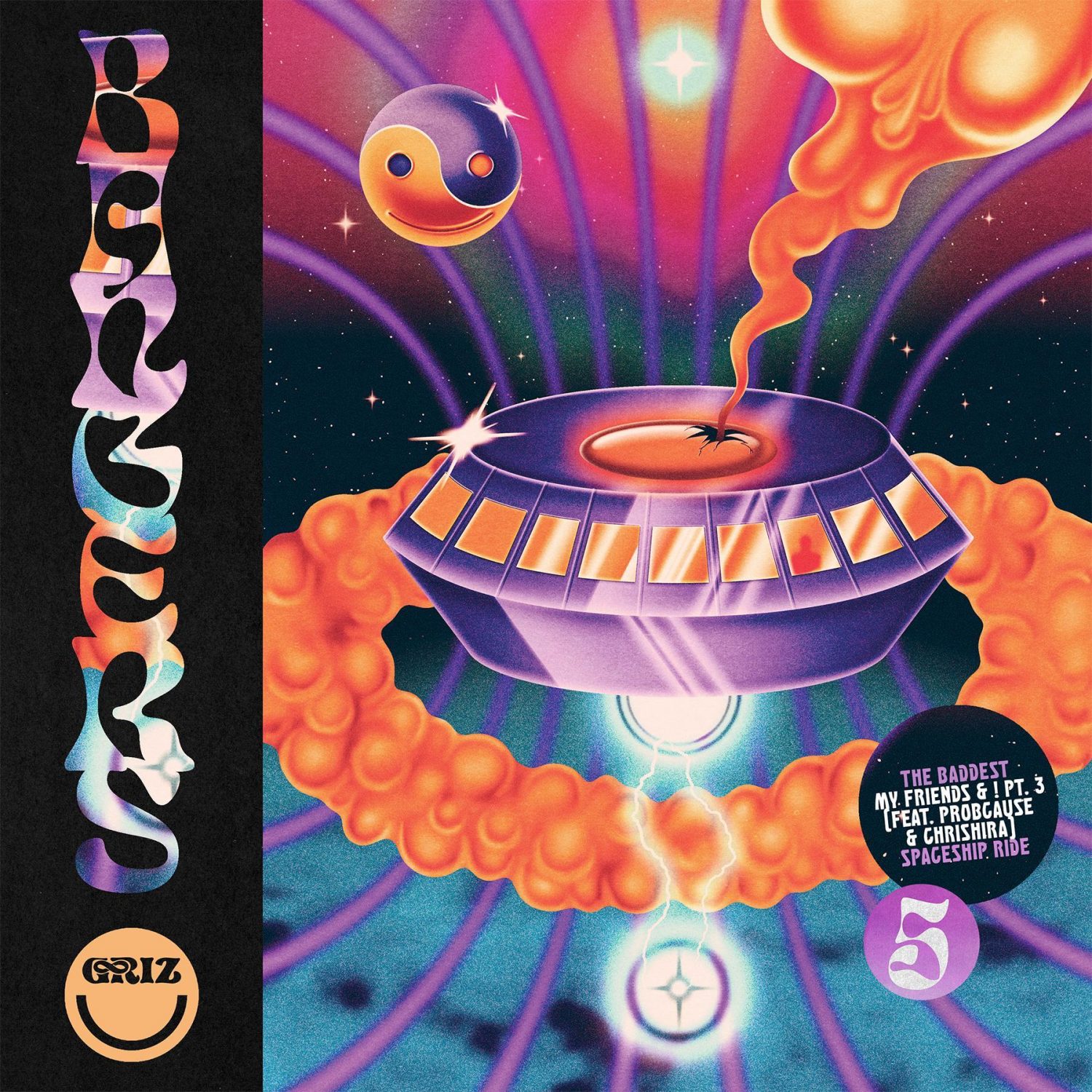 GRiZ is back with a bang with the fifth installment of his Bangers.Zip EP series. The latest, Bangers[5].Zip, carries on the unbridled fun of the last four installments, complete with three more classic GRiZ tracks for your enjoyment.

Wonky dubstep tune “The Baddest” comes in hot with a drop that has the makings of an iconic festival staple. A treat for long-time GRiZ fans, “My Friends and I Pt. 3” reimagines for the third time the 2016 classic with ProbCause, and this time featuring a badass female vocal from GRiZ live band member Chrishira Perrier. “Spaceship Ride” closes things out with a track that mixes groovy elements with more wobbly bass and vocals from GRiZ himself.

Coming off last year’s acclaimed Ride Waves album, live tour and activism efforts, GRiZ has spent recent months focusing on bringing his fans new experiences from the comfort of their homes. Whether crafting trippy acid mixes or bringing exclusive footage from early shows, keep an eye on what GRiZ has to offer this year. 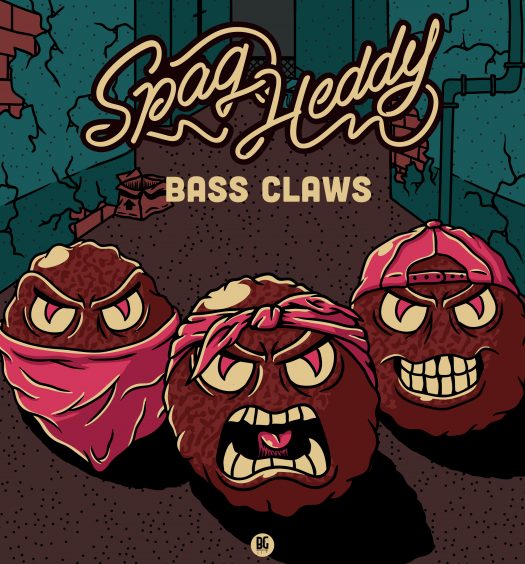 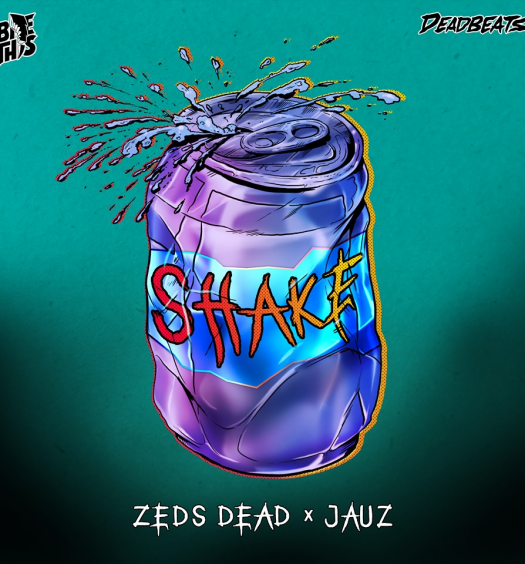