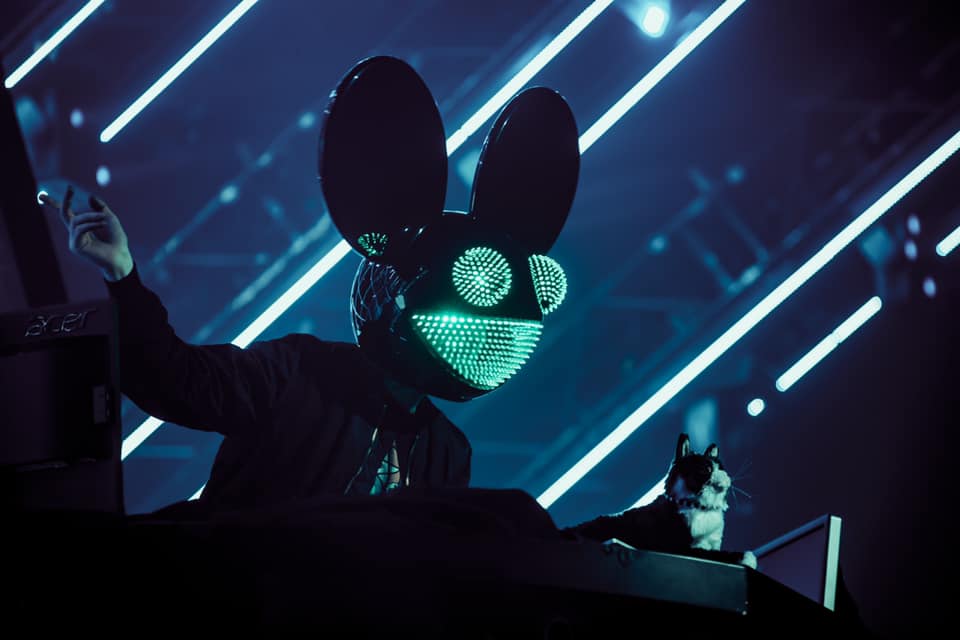 Deadmau5 Teams up With The Neptunes for Funky New Pop Single

Deadmau5 Teams up With The Neptunes for Funky New Pop Single

Deadmau5 has proved time and time again that his talent for music is genre-bending, and his newest single “Pomegranate” fits perfectly into that stigma. Originally created in December of 2019, deadmau5 joined forces with The Neptunes’ Pharrell Williams and Chad Hugo to create something fresh, new and perfectly electro-pop.

Fast-forward six months and the single has finally been released, mixing the best elements of a slowed funky dance beat with the alluring sounds of The Neptunes’ R&B ambiance. Combined, we are entreated to an easygoing and fun summer tune that is sure to hit the radio waves all season long. When industry giants such as these three team up, magic is born. “Pomegranate” is said to give a glimpse into Joel Zimmerman’s [deadmau5] next album, the arrival of which we anxiously await.

Deadmau5 is not only a talented producer and DJ, but in essence a personality like none other and a new deadmau5 album is sure to cure any quarantine blues. Take a bite out of “Pomegranate” and prepare yourself for more from the mau5. 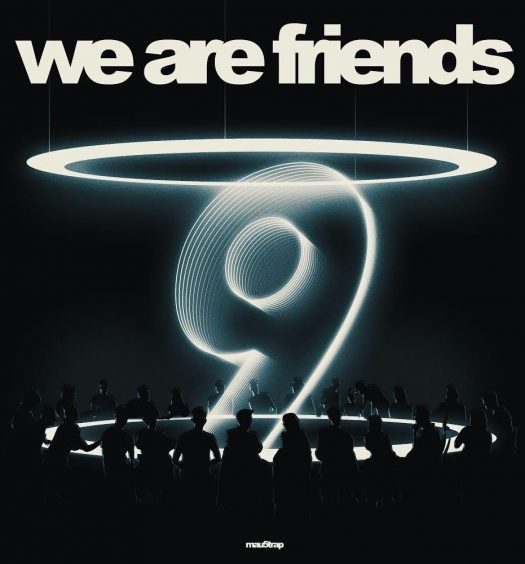 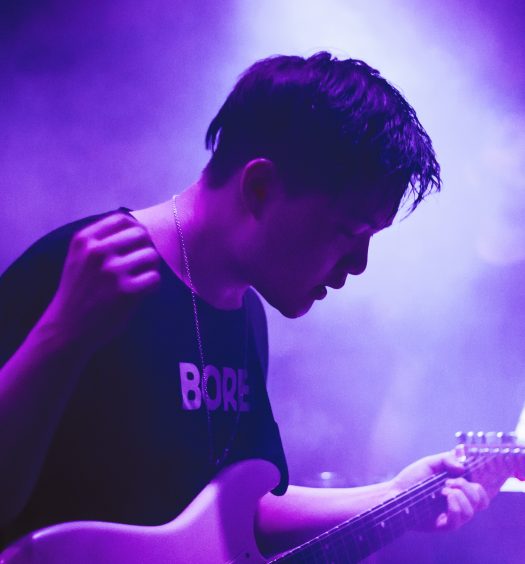