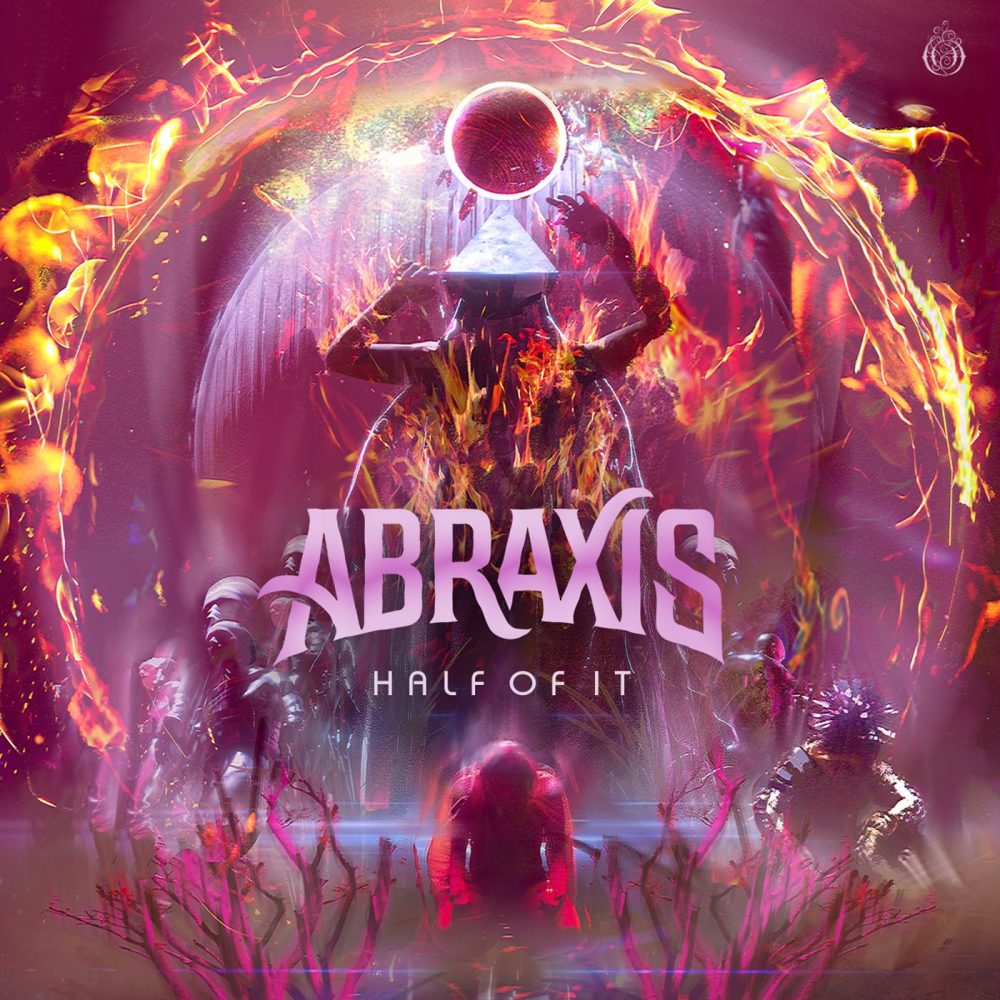 Seven Lions Releases “Half Of It” Under New Psytrance Alias

Seven Lions Releases “Half Of It” Under New Psytrance Alias

One to always turn up the heat, California DJ/producer Seven Lions is back in an unusual way. In collaboration with Seattle DJ duo Dimibo, the electronic artist has released a new track, “Half Of It.”

Not one to be pigeonholed, Seven Lions, aka Jeff Montalvo, is often known for his melodic style of dubstep, but for his latest single, he decided to produce under his hot new psytrance alias, Abraxis.

“Half Of It,” obviously, is a psytrance stomper riddled with those euphoric melodies and pulsating bass akin to the trance subgenera. Released via Ophelia Records, the track is just under five minutes long. It starts off nice and soft: “one more time, one more fight, one more kiss, one more night,” sings a lovestruck voice aching to tell us something profound. Gentle but thick synthesizers hum in the background. But this is psytrance, after all, and it can only be lovey-dovey for so long.

The chorus, “If you only knew the half it,” speeds up the beat before an explosion of gorgeous proportion. The bass hits hard with that signature metallic sound that makes psytrance a genre of its own. “Half Of It” is now in full swing amongst a steady drum pattern and the gentle harmony. The tracks jump in between a wrestling match of gritty psytrance and melodic breaks.

While the track is only a week old, it made its rounds last year when it debuted at venues like Echostage, Mission, and Avant Gardner. Additionally, the vocals could be heard (and felt) during the closing set at the Dreamstate SoCal 2019 festival.

The concept of Abraxis is still young, first releasing the single “Old Gods” in 2019 as well as “Night Rider” earlier this year. Both of these tracks were in collaboration with Dimibo and follow the psytrance motif.

Summer’s festival season remains nonexistent, but both Abraxis and Dimibo are making up for it the best they can. Abraxis recently headlined Visions, Seven Lions’ bi-weekly digital music festival. Dimibo, meanwhile, took over Ophelia’s Odyssey radio show with an hour guest mix.

It’s to be expected with festivals on hold that artists hone their craft and get audacious with production. Seven Lions, with Dimibo, took that to heart and produced a track uniquely their own. It has the frame of an EDM sound but gets ripped apart with decadent psytrance overtures. We should only expect more from this trippy trio.

Stream/download “Half Of It” here. 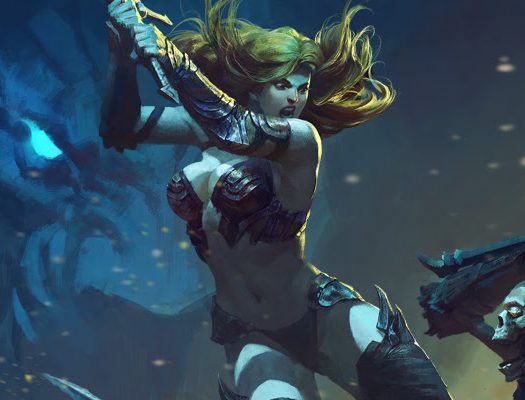 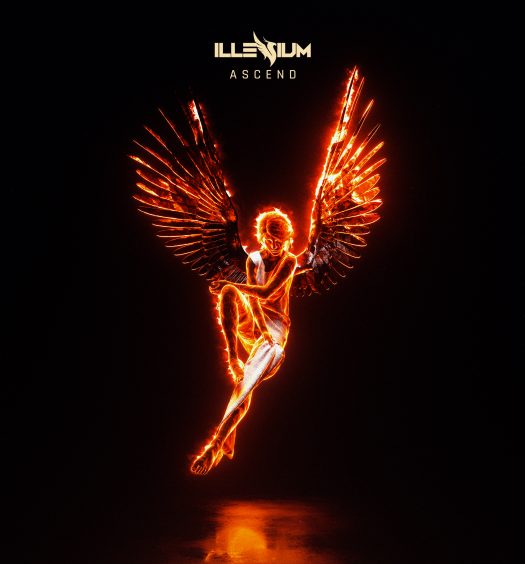