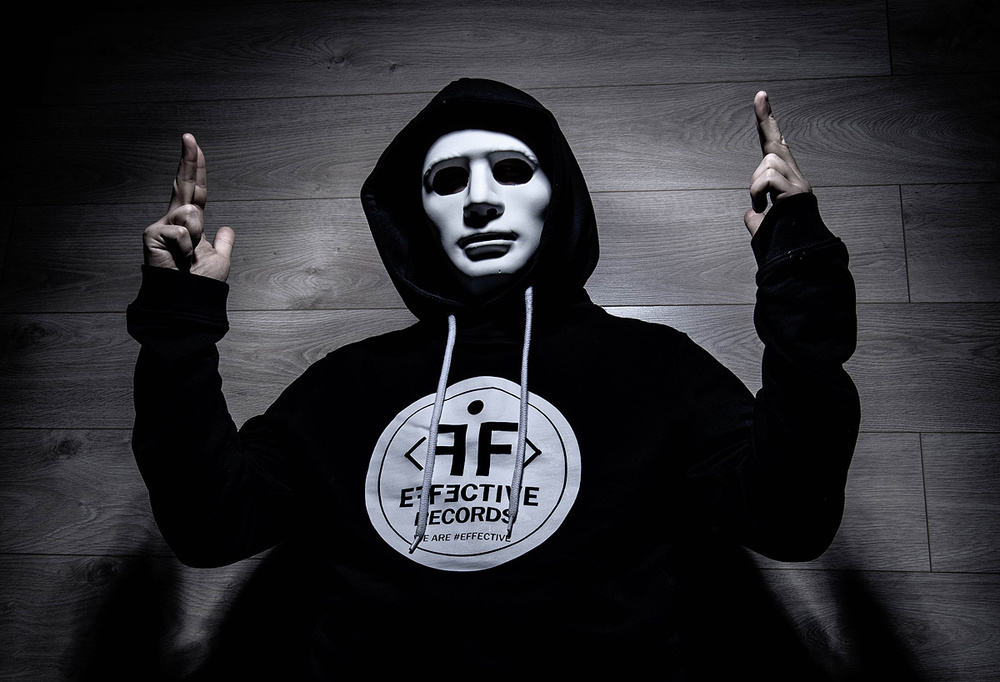 By Sydney Goldberg  •  8 months ago

Distraction is a coping mechanism, often used in cognitive behavioral therapy (CBT), in which you focus on something other than repetitive, anxious thoughts. My latest distraction? The short-form mobile video platform TikTok, and I’m not ridin’ solo; TikTok’s 800 million active users worldwide are living their best lives — swinging, snapping, rocking and “hitting the woah.”

In September 2019, 19-year-old, Kazakh beatmaker Imanbek Zeikenov released a remix of Guyanese-Brooklynite musician SAINt JHN‘s 2016 single “Roses.” Little did Zeikenov know that his straightforward electro house flip, clocking in at 122 bpm — featured in 4 million TikTok clips — would become synonymous with this Charli D’amelio, Gen Z subculture. “Roses (Imanbek Remix)” has amassed more than 6 million plays on Spotify alone, and Imanbek is the 42nd most listened to artist in the world with over 33 million monthly listeners; I’m here for this new normal.

How is TikTok changing the music landscape?

This one is tricky! On one hand, this platform is the most efficient way to promote yourself without investing lots of money; your TikTok success can be viral and not paid for: that’s what I love about it. On the other hand, TikTok is created for people with “blogging” minds. In other words, you have to spend most of your time shooting videos and searching for new ideas. Not every musician is a blogger, and that’s where the challenge begins. DJs are becoming even more multifunctional, and that will have an impact on the whole music landscape.

Describe your friendship with SAINt JHN. How has Carlos promoted the Imanbek brand?

We officially met long after the release of my remix. We talked a bit about “Roses” — how well and far it has gone. I know that he’s using the remix now at his concerts, and I’m forever grateful for his support. If it wasn’t for Carlos, there wouldn’t be Imanbek now.

Which TikTok content creator, video and/or dance trend is your favorite?

There are so many of them now that I can’t think of someone in particular. I’m trying to stay up-to-date with all trends but unfortunately, it is physically impossible.

When I released a track with Martin Jensen, we launched a challenge ourselves; it was really fun. You stop thinking about the additional promotion of your release and start enjoying the reactions of people because that is the only thing that makes your music matter.

How has residing in Aksu helped or hindered your career as a DJ/producer?

It neither helps nor hinders your career. For example, I could have lived somewhere in the Netherlands, and I wouldn’t have been a sound producer at all. It’s like the butterfly effect, you know. I love Aksu with all my heart, but I can’t say that it served as some great inspiration for me as other DJs say about their hometowns.

What are some advantages of being signed to a popular label like Effective Records?

Being signed to a popular label already makes an artist’s life way easier! Now, I have a whole team working for me and guiding me in the right direction. When you achieve a lot, you start working a lot; there’s no way your life can remain the same, and that’s when a manager can literally become your savior. I knew about Effective Records long before I signed a contract, and being a part of it was my biggest dream that one day came true.

What’s the beauty of working on a bare-bones setup, such as one pair of cheap earbuds as well as an internal soundcard, Windows 7 and FL Studio 12 on a 10-year-old Acer laptop?

Well, that was only at the very beginning! Now that I finally have the opportunity to upgrade my equipment, I keep buying new stuff to get my sound improved. Nevertheless, even before that, I could easily hear all the tiny details of the music I produced. I’m not saying I have perfect pitch, God no! Till the very last moment, I just didn’t see the point of upgrading because I could go and check my demos at a professional studio whenever I wanted. I realize this way of producing can’t stand in line with the success I have already achieved.

Tell me more about the upcoming SAINt JHN remix. Are there more releases planned for Dharma Worldwide, Spinnin’ or other collaborations you’re cookin’ up?

Another remix, on a very well-known someone, will be released soon. Not that I’m bragging, but after the successful release of “I’m Just Feelin’ (Du Du Du),” some of the new ones are certainly going to be signed on majors.

Name three house music artists that have shaped Imanbek’s sound — from the get-go — and why?

First of all, I can assure you that nothing has affected my sound. I have some favorite artists in mind, like Marshmello, KSHMR and Dillon Francis. I really like most of their releases, and I listen to their music whenever I can. Every time I’m about to create my own stuff, I try to cast away all the thoughts and references to other artists. What kind of a music producer are you if you can’t create something unique? 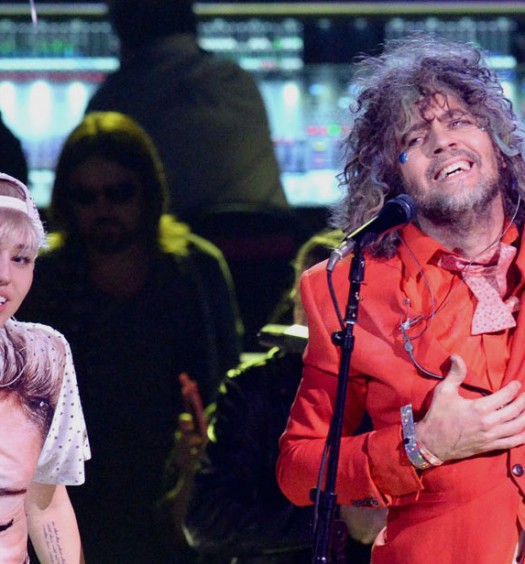 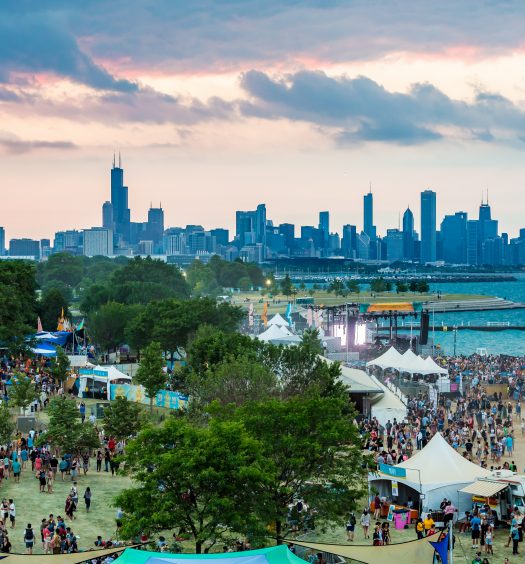