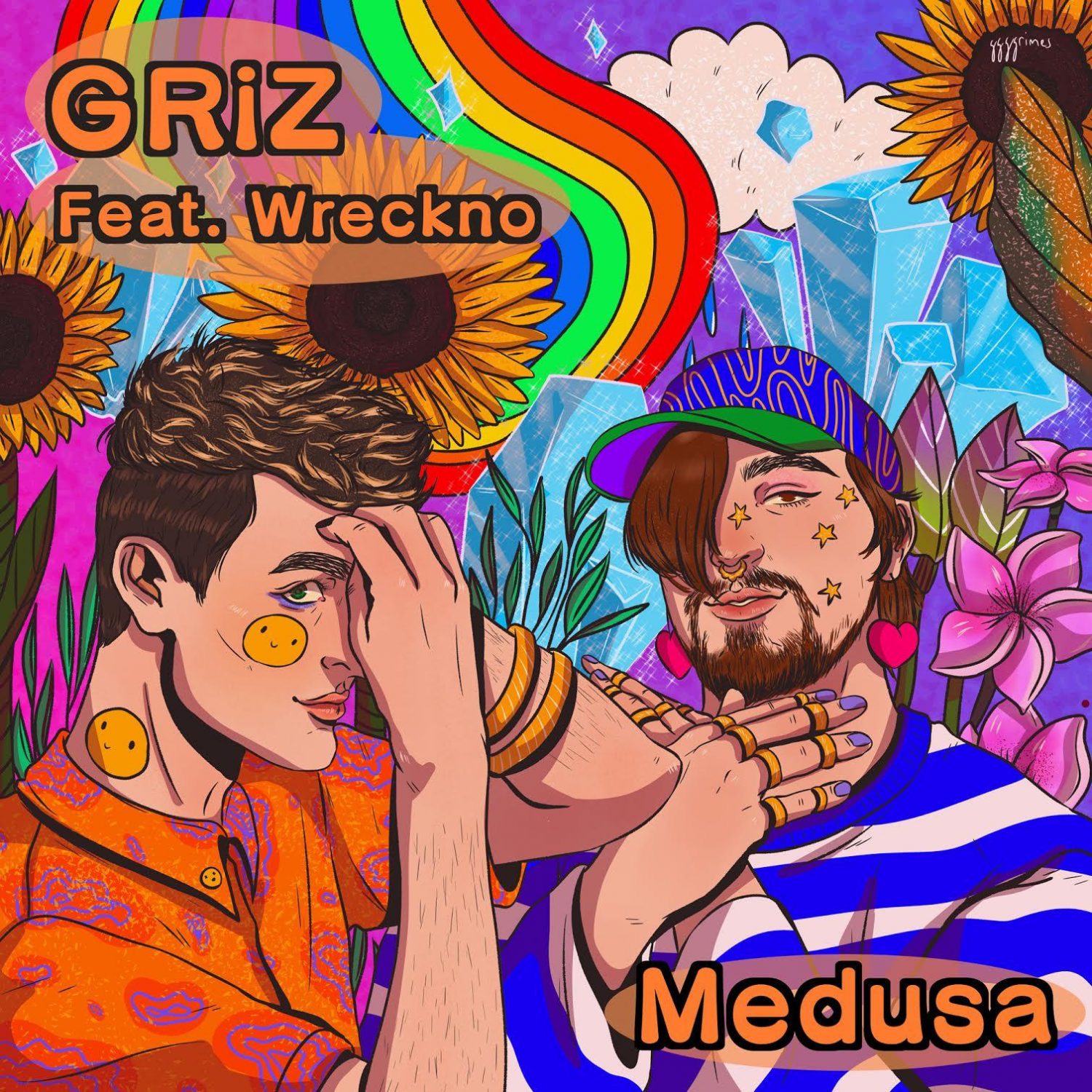 Across the world June is officially known as Pride Month for the LGBTQ community to celebrate and honor the demand for change and respect made during the 1969 Stonewall Uprising in Manhattan, New York City.

Multi-instrumentalist/producer GRiZ has released a new song just in time to close out Pride Month, themed as a “Queer Anthem Banger.” The tune, titled “Medusa,” features Wreckno and is a bass-fueled single that was created to uplift the underrepresented LGBTQ voices in dance music today. GRiZ commissioned the artwork from non-binary gay Black illustrator Gabriella Grimes, whose work speaks for POC and brings visibility to modern issues involving gender, nonconforming and other identifying individuals. In celebration of Pride month, “Medusa” is a message to all who hear it, encouraging them to embrace exactly who they are.

The featured collaborator with GRiZ in “Medusa,” Wreckno, shares what the track means to him, and how it came together: “Medusa means everything to me! Not only is it my gayest most incredible queer dream team collaboration come true, but it packs a punch with an empowering and sassy message. I grew up in the woods of northern Michigan, four hours north of Detroit. We would drive eight hours in a night, round trip sometimes, just to go and catch a GRiZ show. I’ve always admired his artistry and have been a stan for a long time, so when he reached out to work on this song it truly was my dreams coming true. His shows were like a funky rainbow escape from the grey cloud that I usually felt over my world.”

Listen below and check out “Medusa” here. 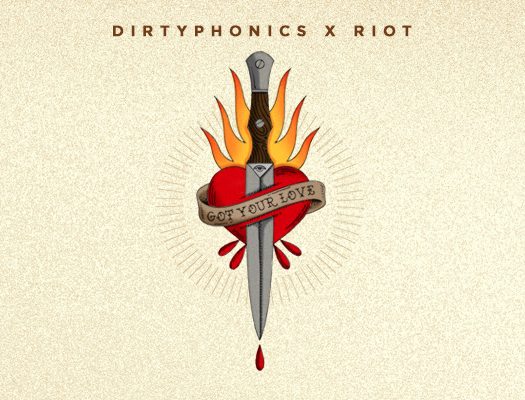 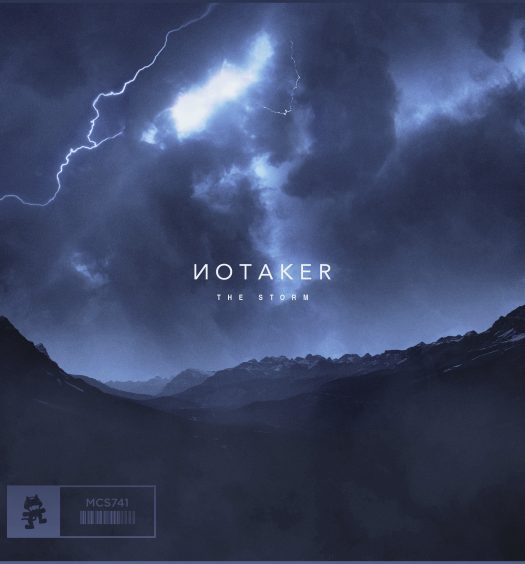