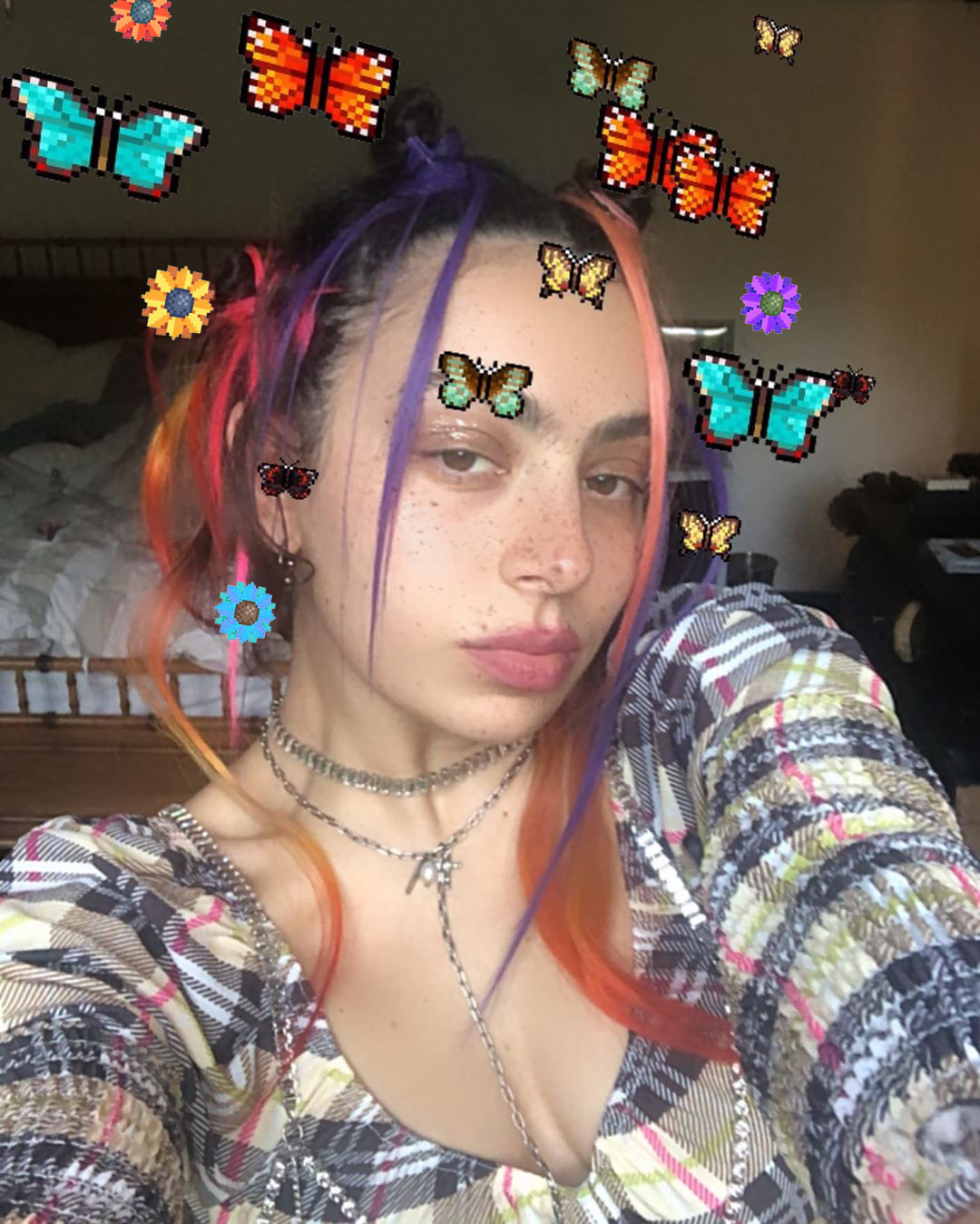 Despite the recent surge in popularity, English musician and artist Charli XCX, aka Charlotte Emma Aitchison, has been producing weird electropop music for the last seven years. Recently, however, the 27-year-old released her latest single titled “claws” back in May.

“Claws,” later released on the album How I’m Feeling Now, is a track made for summer. It has a drum pattern that wobbles and slaps the speakers while airy and frazzled synths remind you of an old Nintendo video game. The two are combined together with a lush harmony created by Aitchison who sings the chorus: “I like, I like, I like, I like, I like everything about you.” The music video to “claws” was released on May 1 and already racked up close to two million views. The video, as is her wont, has a glitchy Aphex Twin-like videography that glitches and spirals into electronic chaos. Job well done.

A track this good only deserves a bonafide remix and it seems like it fell in the hands of Los Angeles-based DJ and producer Whethan. Real name Ethan Snoreck, he keeps the oddity of “claws” fully intact, but highlights some key differences.

Most noticeably, he brought the drumbeat of the single—which already harbors a trap-inspired sound—to 100. Snoreck adds fat basslines and snickering snares to make “claws” a trap classic. He then immediately breaks the mold and turns the remix into a tropical-meets-trap sound with the chorus of “claws” hovering over at all.

The remix follows this motif until the track—just over 3 minutes long—stops with a sudden glitched-out synth. Snoreck, who is 21-years-old, seems to be a formidable producer thus far. He already has over 800 million Spotify streams and has played festivals like Lollapalooza and Coachella. Not too bad for an artist who only just released his debut album last year. Life Of A Wallflower Vol 1 includes a slew of acclaimed singles by Whethan such as “Upside Down (feat. GROUPLOVE),” “All In My Head (feat. grandson)” and “Stay Forever (feat. STRFKR).”

Funky collaborations and production is the name of the game for Whethan, who has collaborated with Rage Against the Machine’s guitarist Tom Morello, Portugal The Man, and the woman herself, Charli XCX.

The dynamic of these two artists is unparalleled. We should only expect the same glory from Charli XCX that we’ve been accustomed to as well as the sheer tenacity of Whethan to continue to shine through. 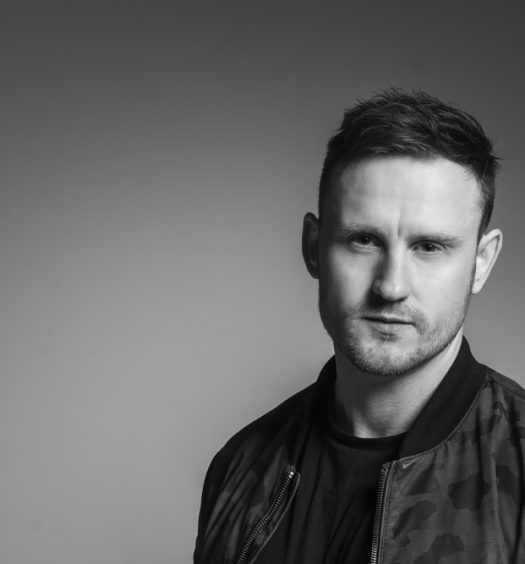 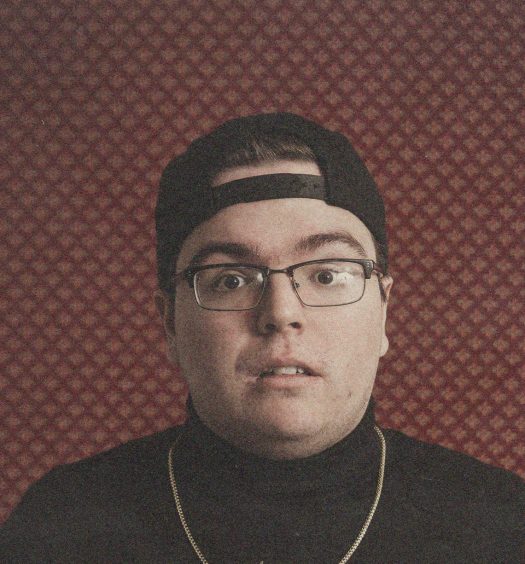