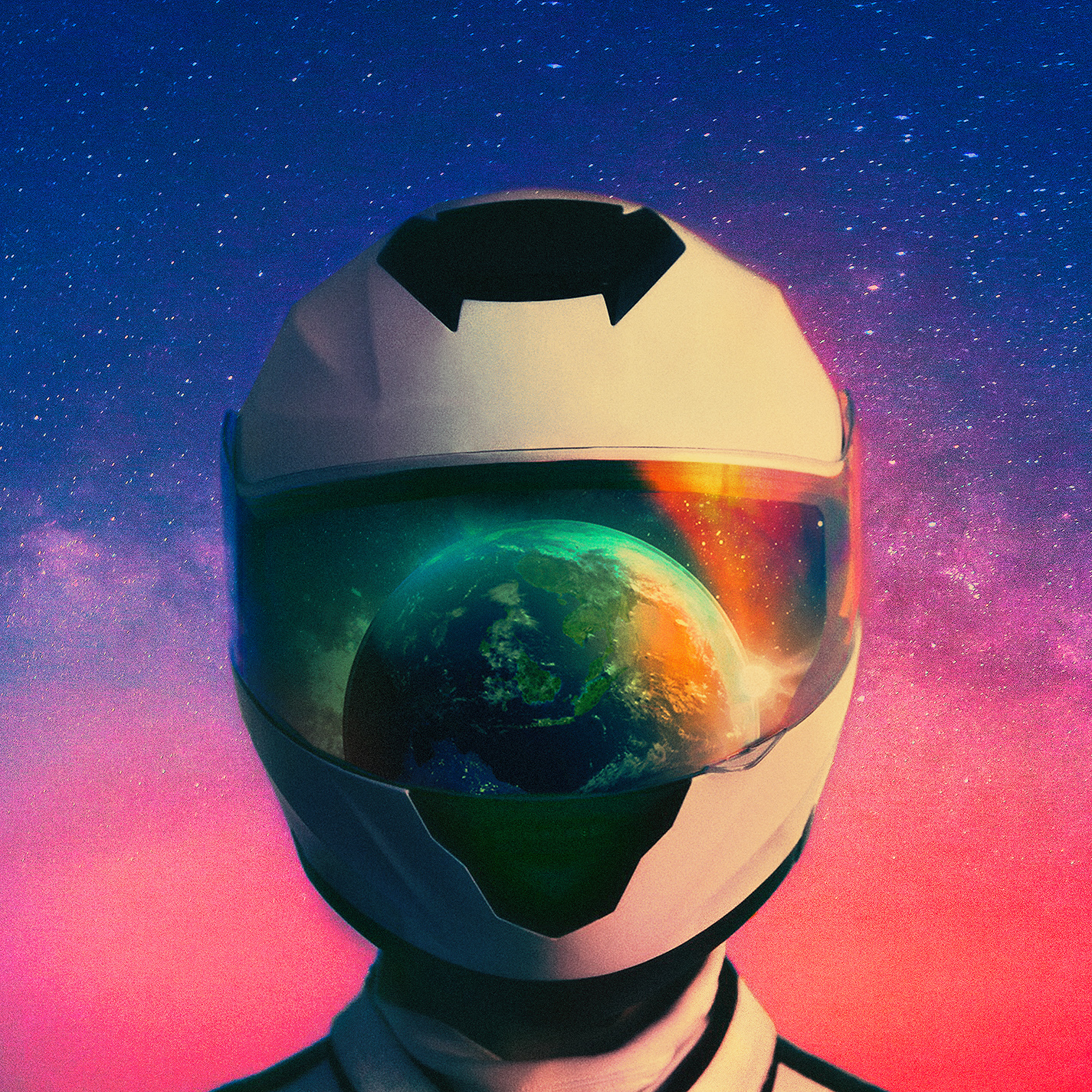 From the moment Whethan stepped on the music scene, he was met with positivity and adoration due to the fun and optimistic nature of his sound. Fast forward five years later and both his fanbase and talent have grown immensely. Excitement erupted with the announcement of his forthcoming debut album, Fantasy, from which he has already blessed dance music lovers with five of the project’s singles.

The latest piece of the Fantasy puzzle is “Hurting on Purpose” (feat. K. Flay), which is now out to join the rest of the collection. The single is in true Whethan form with enchanting vocals from acclaimed artist K. Flay, matched with a fun upbeat tempo and guitar strums that build into a bass-heavy and powerful drop. Altogether a tune is manifested that makes you want to immediately get up and dance. Even when Whethan tries to convey a more serious message you can’t help but feel empowered and ready to get down.

Unfortunately Whethan had to cancel his album tour due to the state of the current pandemic, but fans of Ethan Snoreck have much to look forward to with the full release of Fantasy. 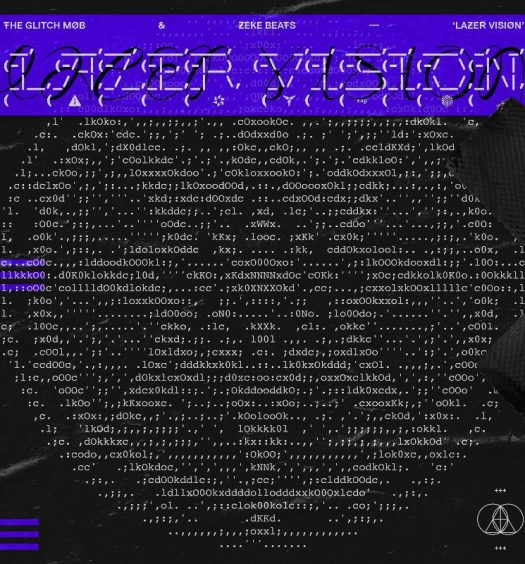 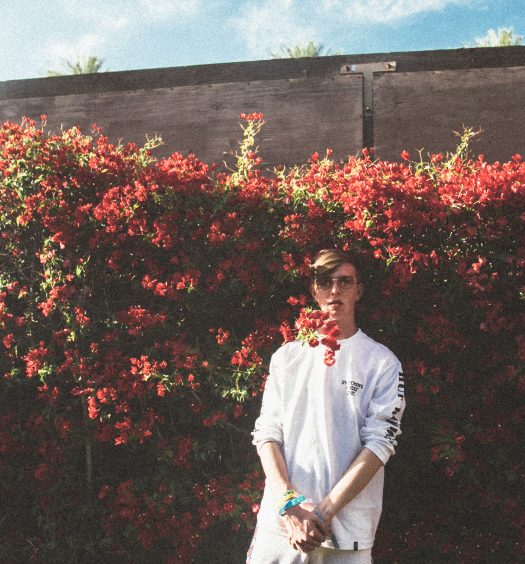