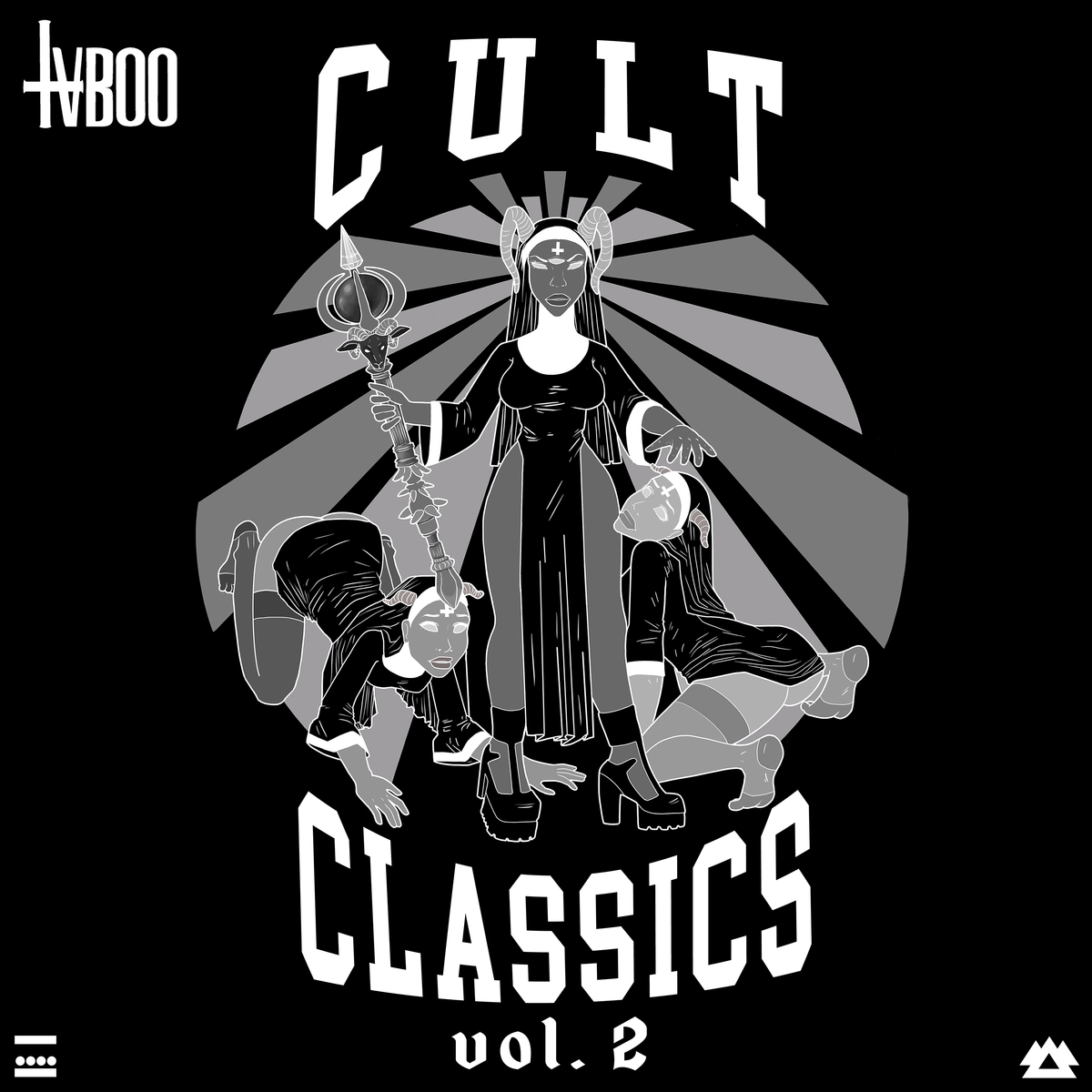 Rising bass music star TVBOO has dropped his long-awaited Cult Classics Vol. 2 EP today via Wakaan. The four-song collaborative project is a masterclass in underground experimental beats, with some of the best up-and-coming talent coming together to showcase their skill.

“I only collaborate with friends, I’ll never reach out to someone I don’t know and won’t allow forced collabs,” says the Mississippi native. This chemistry with his collaborators is evident throughout the record. Computa lends his talents to the aptly-named opener “So Hype” and Blvk Sheep appears with the deep bass lines of “Check.” Following up are the EP’s two most standout numbers, “Uaintgotno” featuring TVBOO’s longtime friends and collaborators sfam, and “Swervin'” with rising underground name Runnit and rapper Dexter Fizz. The latter drips (pun intended) with punchy swag, while the former combines the best of Runnit’s left-field sound design and TVBOO’s affinity for the wubs.

Known for his hilarious internet personality, Cult Classics Vol. 1 was, in his own words, “a game changer” for TVBOO’s career. “People took me much more seriously as a rising producer.” Vol. 2 stands to continue that legacy and solidify him as one to respect in the underground, and beyond. In other words, don’t sleep on this one. 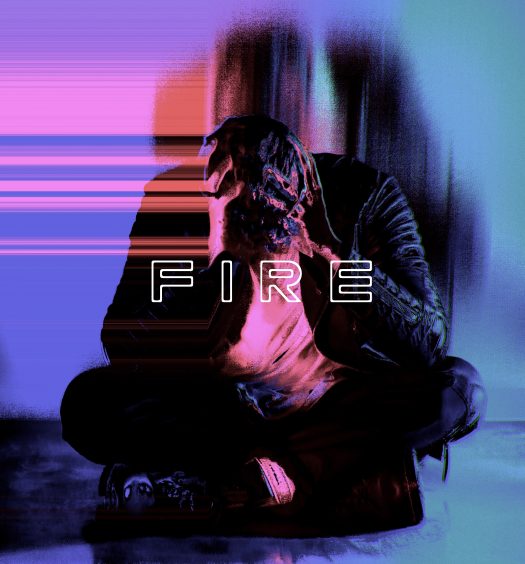