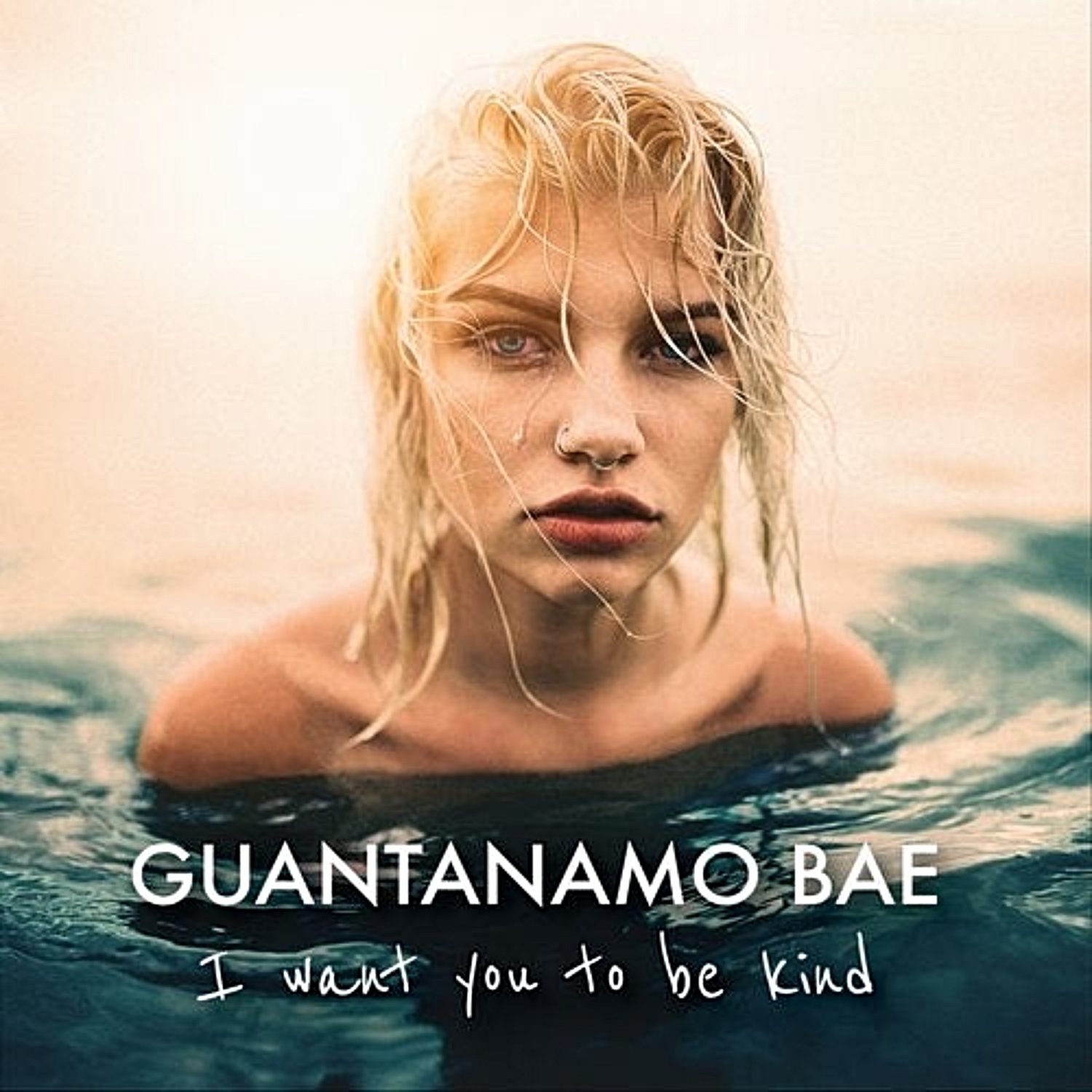 DJ/producer Guantanamo Bae released his high-energy single “I Want You to Be Kind” earlier this year and has racked up almost 100,000 streams to date. The track’s soothing piano progression and feel-good summer vibes have taken his fanbase by storm as the plays continue to rack up.

Now, he is kicking things up a notch with the announcement of an official remix competition where applicants can put their best foot forward with their own take on the single. The first three places will receive a cash prize while the winning remix will be released through the artist’s label MAC Attack Records.

To enter the contest, hosted by Club Restricted Promo, check out the rules below and download the stems here. Good luck!

Total number of winners depends on the quality of the submissions. We will probably release more than 3 remixes.

All remixes will be released officially on Mac Attack Records, Guantanamo Bae’s Imprint.
All remixes will be pushed on our extensive dj database, consisting of over 20.000 DJs and music professionals,
The remix EP will be featured on some of the biggest blogs of the electronic music scene – Huge exposure guaranteed.

b) All Genres Accepted
c) Upload your song on SoundCloud as PUBLIC
d) Share on your social medias and make sure you tag Guantanamo Bae and Club Restricted Promo
e) Send us the URL of the song at: guantanamobaeremix@gmail.com 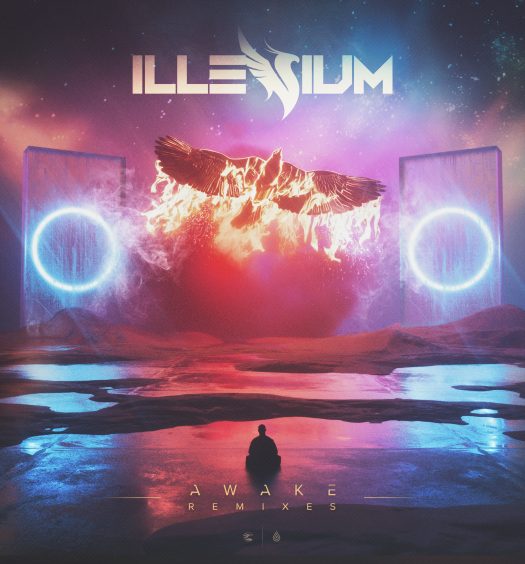 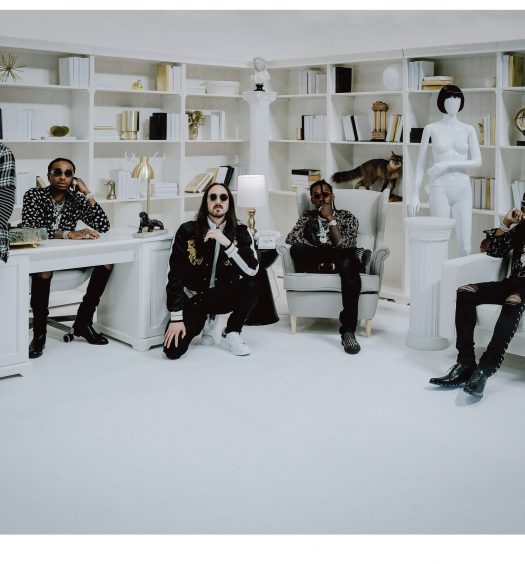