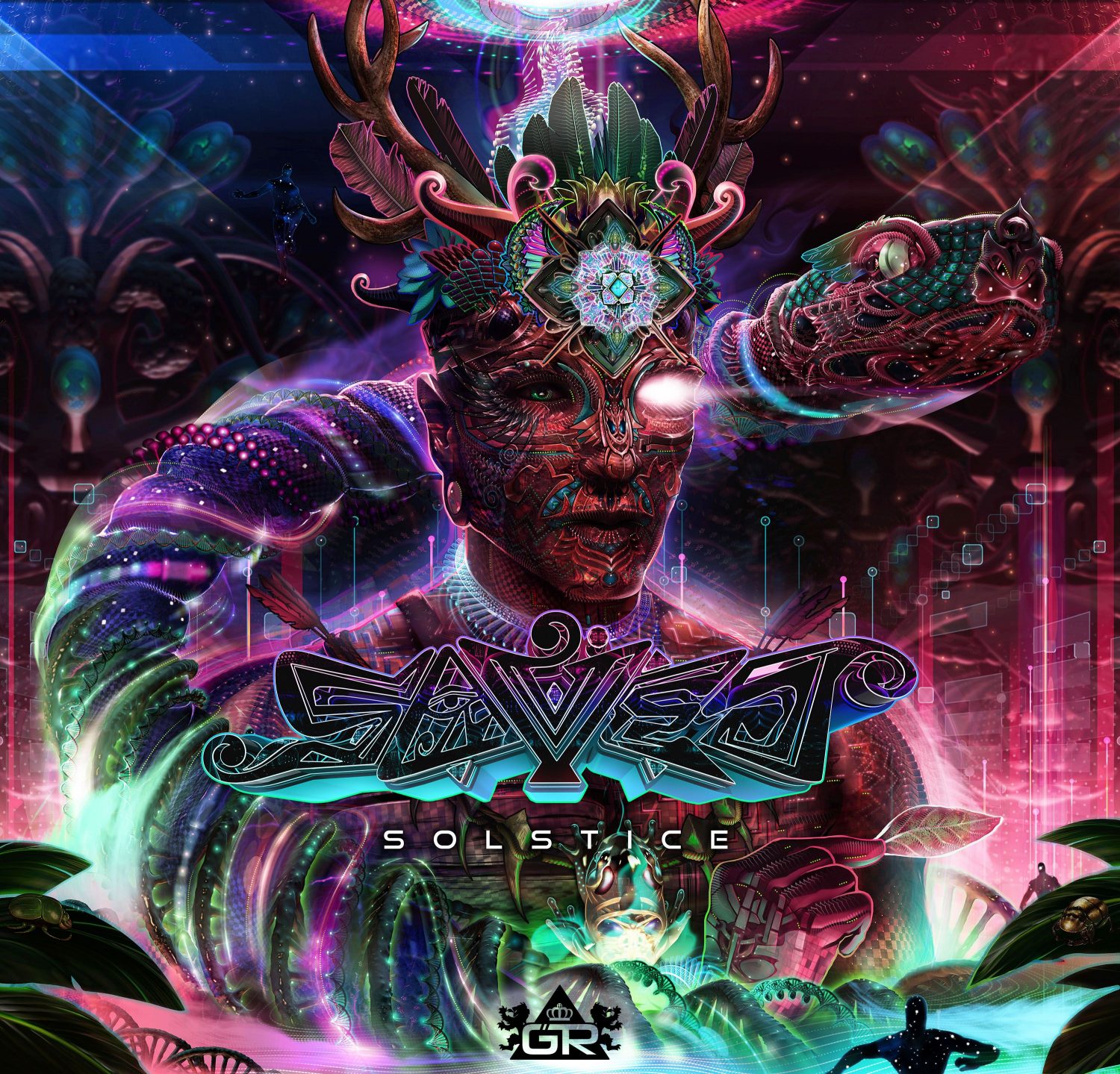 Savej sought to create an album inspired by man’s connection to nature and cultural wisdom. His success in his portrayal of this is due in part to his brilliant use of instruments and a unique knowledge of sounds. All flutes heard throughout the record are tuned to exactly 432 Hz, a tuning system believed by many to be in resonance with time and the Earth’s natural rotation. Picking these tracks out of the bunch is an easy task, as all songs with this tuning are also exactly 4:32 long.

The songs in question happen to be, perhaps coincidentally, some of the best here. The whimsical whistling of “One Truth” lend to the song’s surreal nature, while the ethereal and atmospheric “Sirens” is perhaps my favorite on the album. “Equinox” is decidedly the most hip hop influenced, employing jazzy instrumentation that somehow doesn’t feel forced next to the tribal percussion.

The opening title track is also one of the most noteworthy here. As a testament to Savej’s devotion to his craft, he spent several weeks learning the Kargyraa style of throat singing. So, yes, all the throat singing you hear on this track are coming from Savej himself. Suffice it to say he has put his training to good use; “Solstice” is worthy of its place as the namesake song for a record as experimental and worldly as this.

Savej has certainly earned my respect as a producer for his unique sound design techniques and his unquestionable dedication. This album will hopefully be turning many more important ears in his direction. 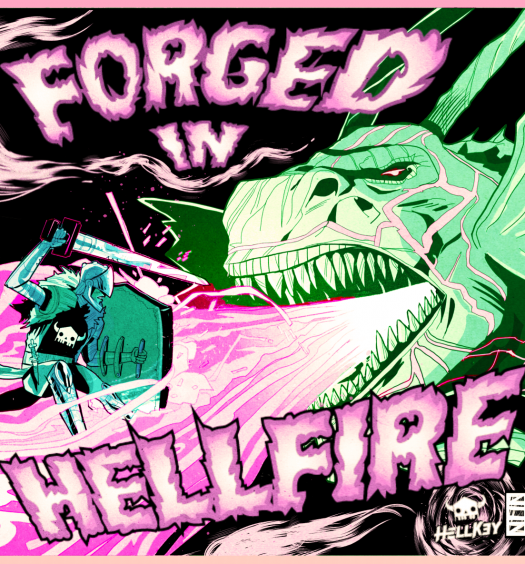 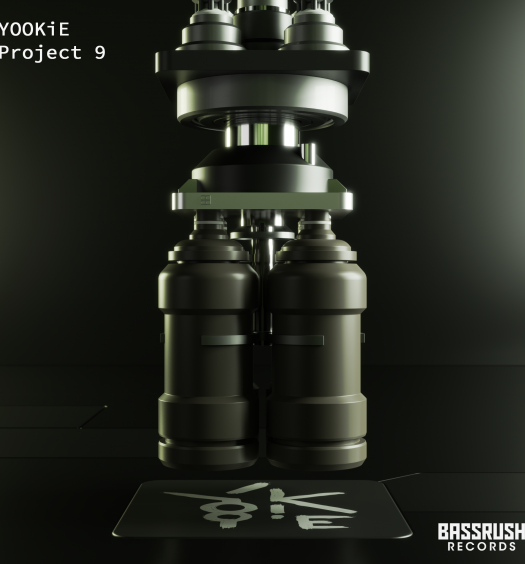