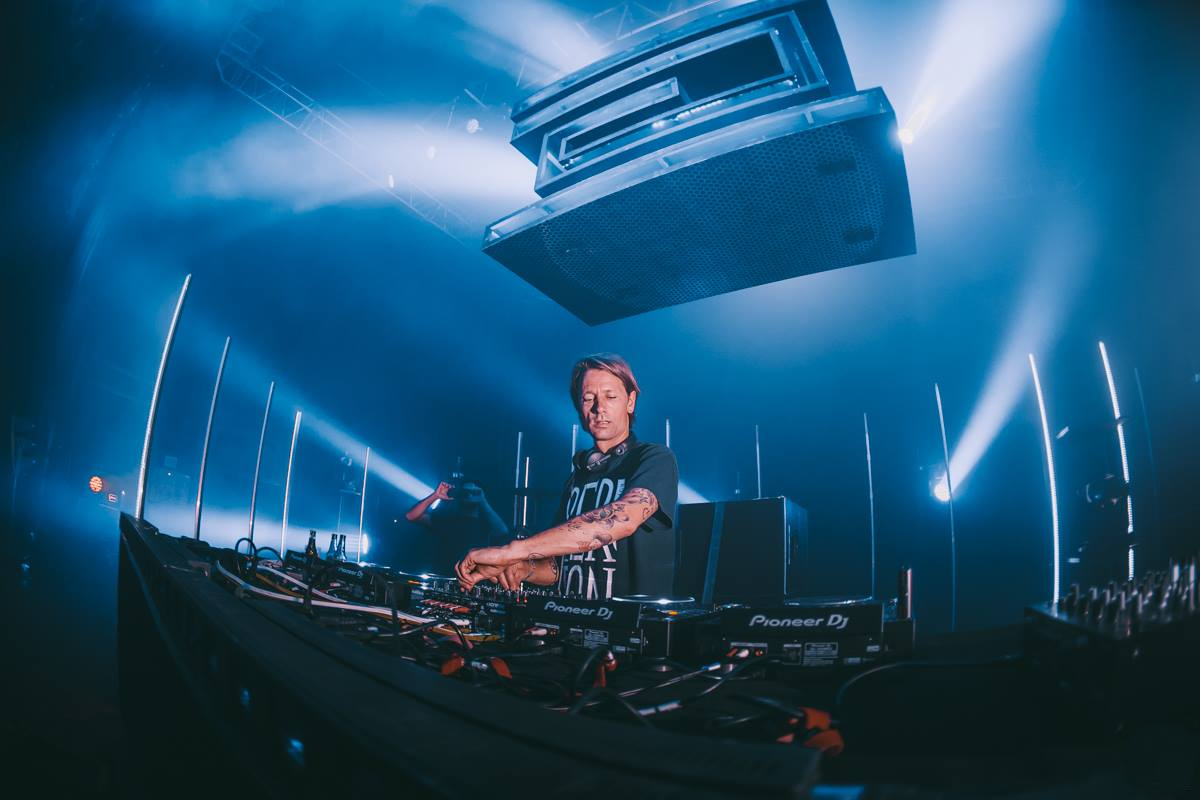 House-driven record label Truesoul is back and kicking off the celebration with help from Dutch DJ and producer Bart Skils a lá his EP, My Rules. It’s been six months since the label has released music.

Bart Skils has been wowing listeners with his gritty sounds for years with numerous releases via legendary techno label, Drumcode—Truesoul’s big brother record label. He has remixed Moby‘s classic track “Go” into a deep and hypnotic stomper, and went on to produce one of the techno tracks of the decade, “Your Mind,” with the founder of Drumcode and Truesoul, Adam Beyer.

The self-titled track kicks off the EP in a whimsical and heady punch. With clubs slowly opening back up, perhaps it’s no longer wishful thinking to hear this played in a proper setting. The hi-hats skip amongst themselves, the bass pounds over you—like waves crashing on the shore, and a pulsating acid house hook entangles the track in cathartic production. The vocals, added with a healthy sprinkle of delay, are brought into the spotlight: “Don’t let me loose/ I’m too confused/ your silhouette has never met/ flashing lights across your thighs…”

Closing the EP is “Cruising Waves,” a deceptively dark sound that contrasts the lighthearted, groovy nature usually found on Truesoul. But this is the first release after six months, and Bart Skils is going hard and taking the listeners past the point of no return. The lurking, rolling basslines that are synonymous with Skils’ production value shine yet again. An intelligible vocal snippet ties the track together with some sharp stabs of a synth repeated throughout the roughly five-minute track. The claps are steady and keep you locked in a deep groove. Ah, to hear this at a festival, maybe as the sun is setting, would undoubtedly be a treat.

Sunset to sunrise, My Rules knows no bounds. It will easily captivate listeners—a testimony to Skils’ ability to produce the deep sounds we’ve grown to admire from the Dutchman. Though the wait was long, Skils’ ventured out of his trademark sound and crafted something house-orientated with My Rules. Bart Skils demonstrates that even though the world has slowed down, he is only speeding up. 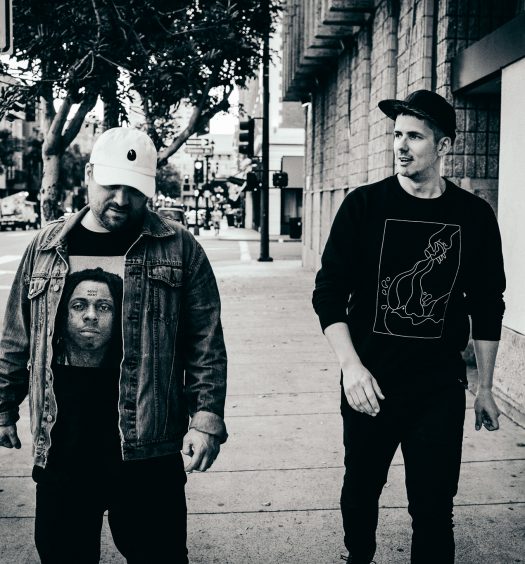