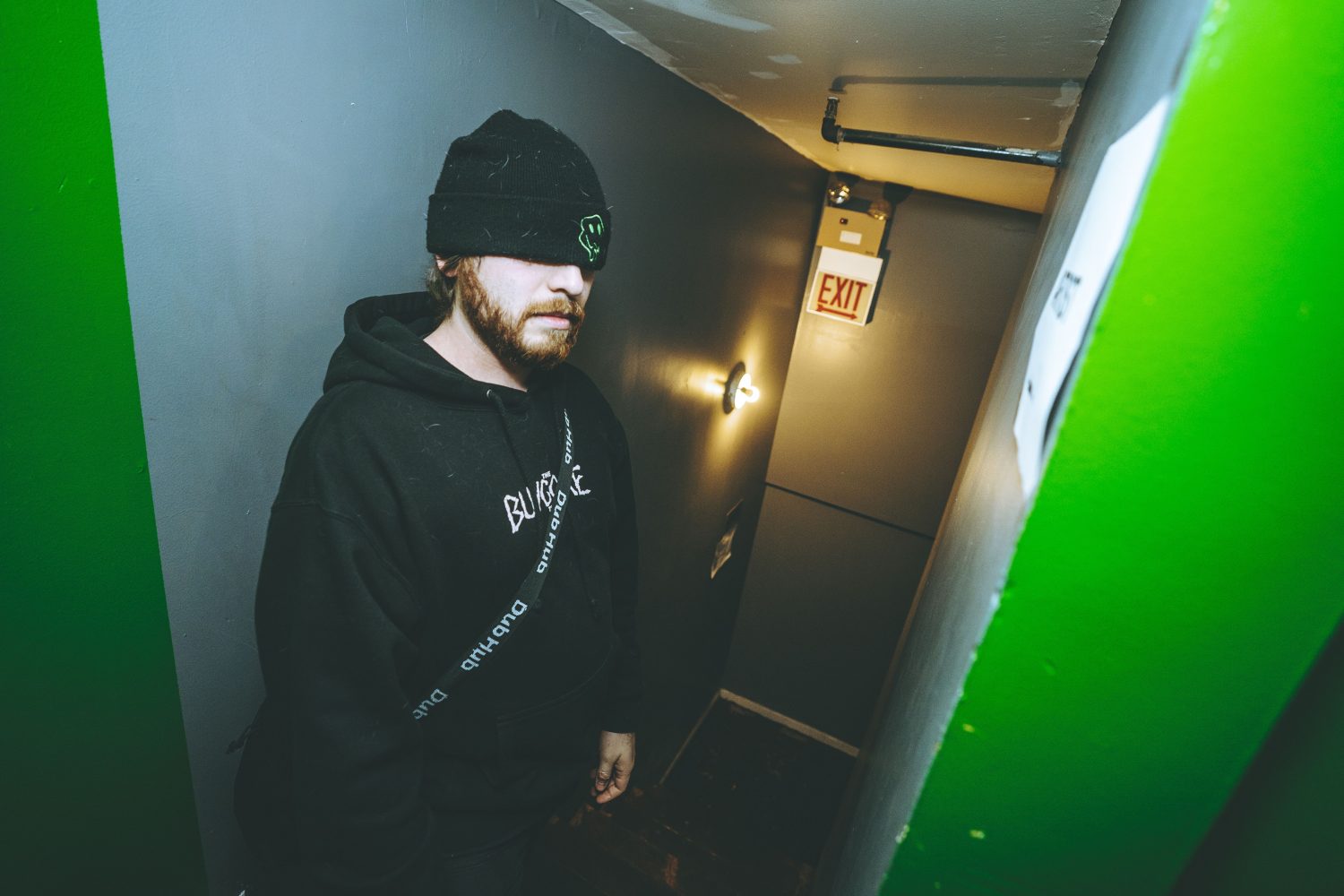 Las Vegas born producer Brandon Famini, aka Aweminus (pronounced ominous), has taken the spotlight recently as he has emerged into one of the most promising artists in bass music. Aweminus is not new to the EDM scene; ever since his early releases of “Viper” and “The Beast” in 2012, he has been gaining momentum with support from headliners such as Excision, Rusko, Funtcase, Getter, Prototype, and SKisM just to name a few.

Aweminus has also released tunes on a ton of different labels over the years, such as Bassrush, Circus Records and Disciple Round Table, but he is currently taking to Never Say Die Black Label for the release of his UGHH EP on October 28. UGHH is a four-track compilation with the type of dark and eerie dubstep vibes that we love, just in time for Halloween. The tracks featured include a heavy synth, and an intense baseline that will get you head banging and moving along to the beat.

Aweminus will be performing with Rusko Halloween Eve in Illinois at the Dubhub Massacre, and also alongside Wooli and Midnight Tyrannosaurus at Amp 500 in Colorado; both are drive-in style events.

LIsten to “Covid Cutz” below and stream the entire EP here. 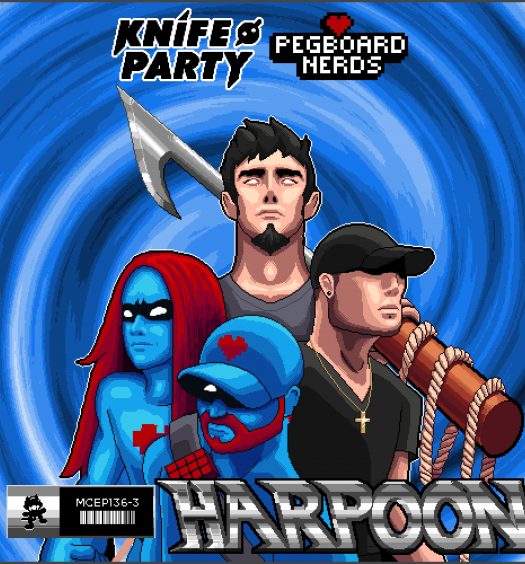 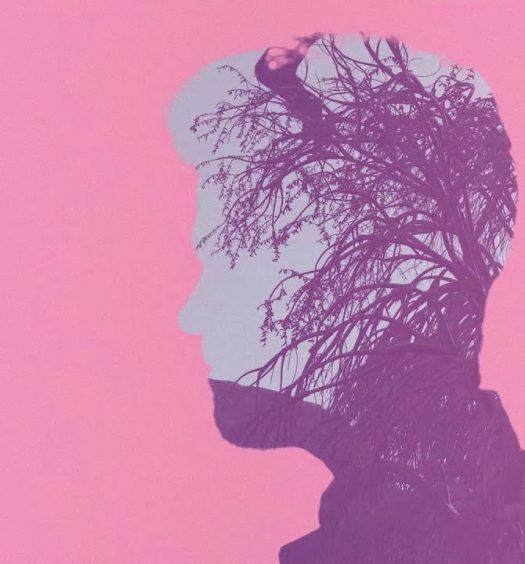